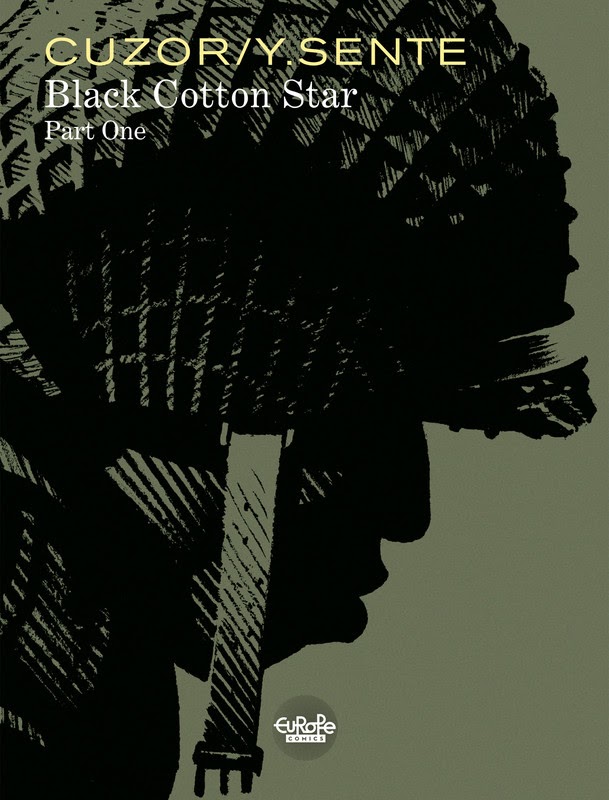 Philadelphia, 1776: George Washington asks Betsy Ross to design the first flag of the future United States of America. Her housemaid, Angela Brown, adds to it a secret tribute to the black community: a black cotton star that she slips under one of the white stars. Dover, 1944: A soldier named Lincoln receives a letter that reveals Angela Brown’s memoirs. Does the star that she mentions truly exist? In light of this revelation, three African American soldiers set out on a dangerous mission, ranging from liberated Paris to the snow covered Ardennes, seeking answers, and the ultimate prize.