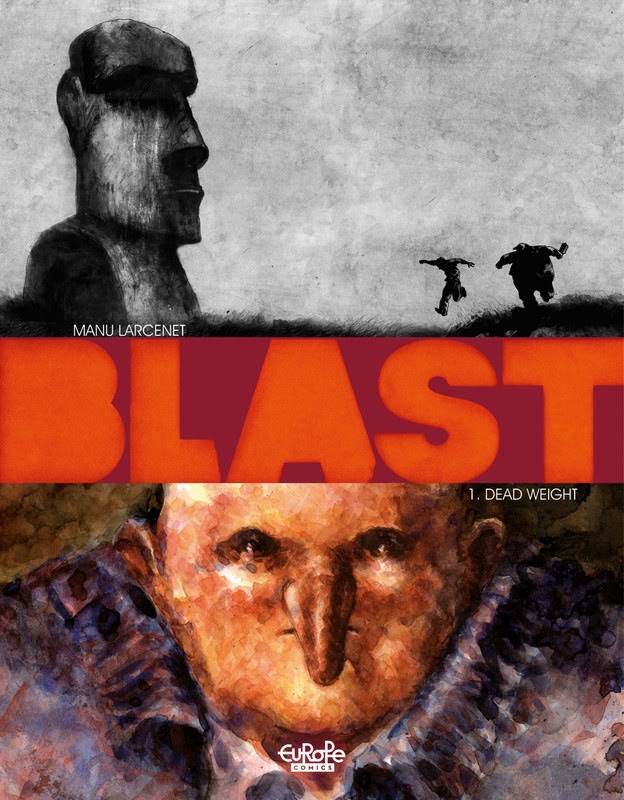 In a police station, a man is being interrogated. The man Polza Mancini, 38 years old, once a writer, now homeless tells them his story, in his own words, in his own time. He will tell them how, when his father died, he was exposed for the first time to “the blast” a savage epiphany that allowed him a momentary glimpse of a world unfettered by limits or morality and how that vision transformed him. This is the story of the desperate spiritual struggle of a man who has decided to live by his own laws. It is a tale of mental unbalance; a savage, epic journey, and a profoundly disturbing thriller.