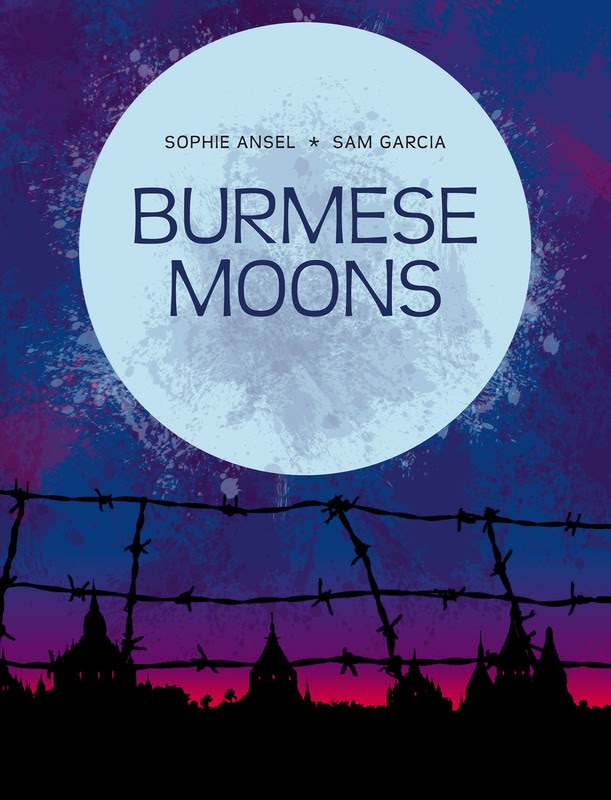 In the jungle of Burma, the Zomi tribe lives modestly and peacefully. Thazama is a young, intrepid Zomi who loves hunting and playing games with his friend Moonpi. But the ensuing bloodbath of the 1988 Burmese revolution changes everything, making them hostages in their own country. Military forces impose strict rule over the people, demanding food and rations, men and women, many of whom will never return. Yet Thazama knows his destiny is to fight for freedom, and once initiated into adulthood he and Moonpi head for the great city of Mandalay, where Thazama continues on his road of no return on a harrowing journey through Southeast Asia, further and further from home.