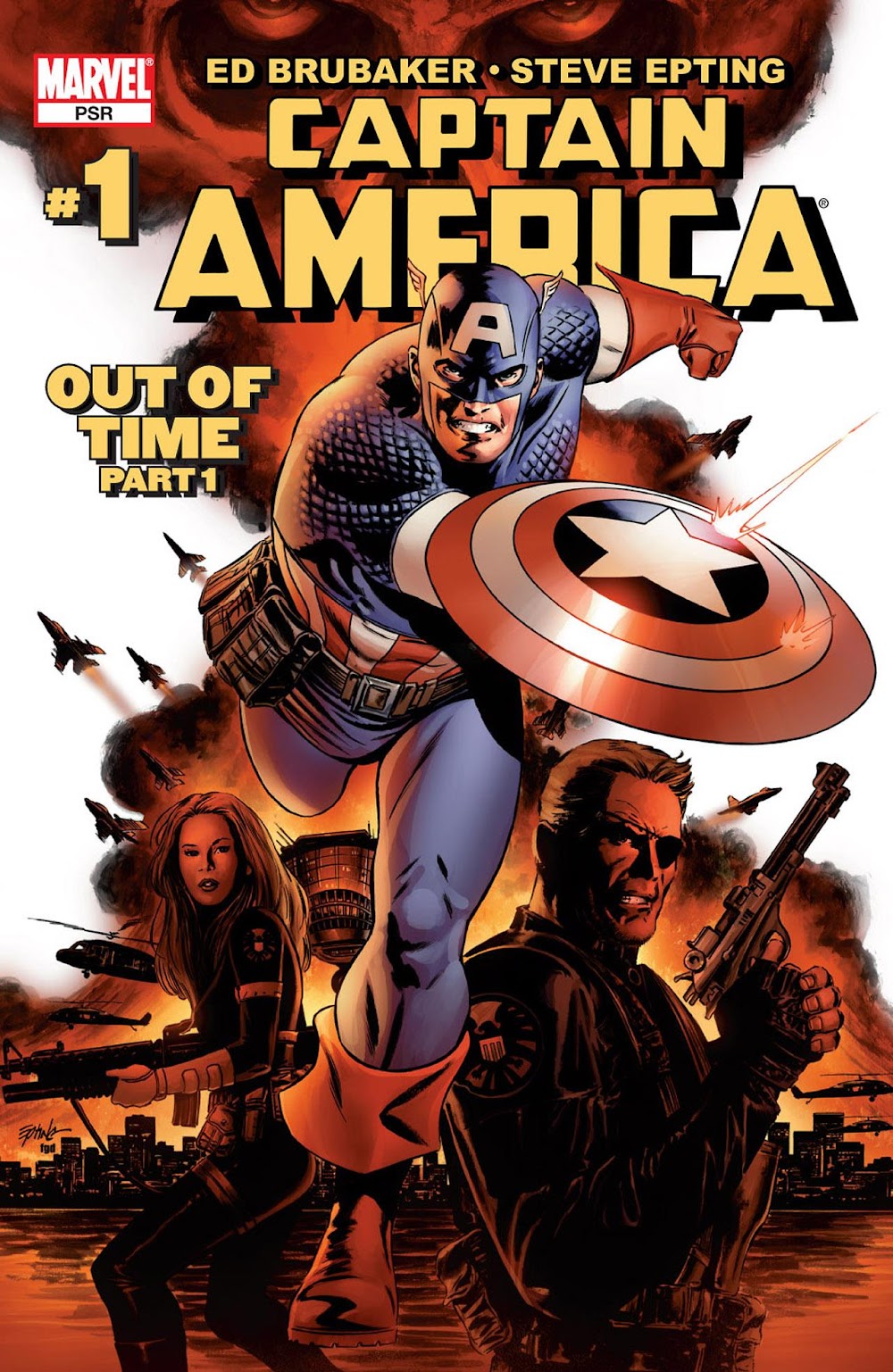 5 years before, General Aleksander Lukin and the Red Skull were stationed at a camp near the Kazakhstan border. Lukin’s Armed guards capture the Red Guardian, who was trying to breach the perimeter. Lukin questions the Red Guardian, then pulls out a gun and shoots him in the head.

Lukin goes on to deal some sort of tool that opens up a window into the Negative Zone. Skull notices a containment tube with a body inside. He recognizes the man inside and asks how much Lukin wants for it. Lukin says that only the Cosmic Cube would be of worthy value for such a specimen.

In the present, the Red Skull overlooks the city and admires his newly recovered Cosmic Cube. He reminisces about his feud with Captain America.