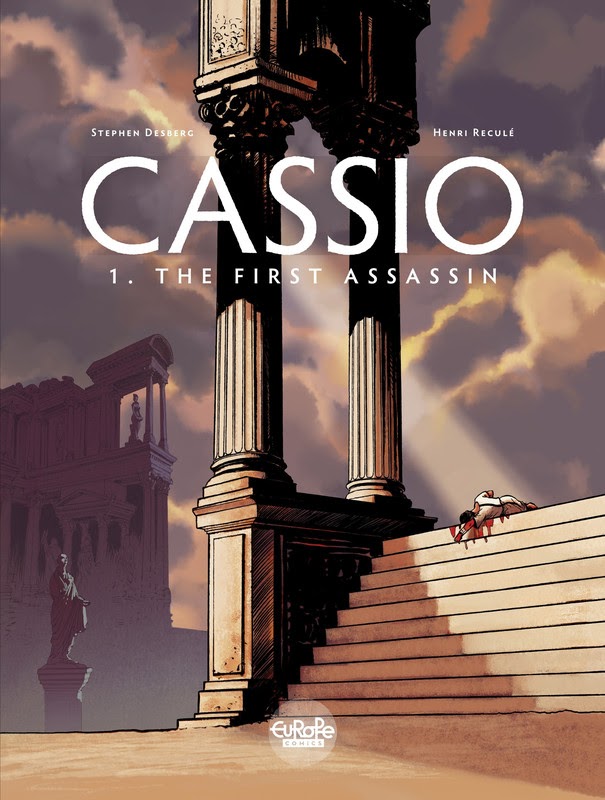 Rome, 145 CE: Cassio, a prominent lawyer who once saved the Emperor’s life, wakes in the night to noises. Four assassins have entered his villa and overpowered his formidable slave, the warrior Alva. He seems to know them, and knows why they have come. Ephesus, present day: archeologist Ornella Grazzi finds a ruin with a fresco of Cassio’s face. The papyrus scrolls inside tell the beginning of a story she has long suspected and been searching for clues to all her life: how Cassio survived his own assassination and came back from the dead for vengeance.