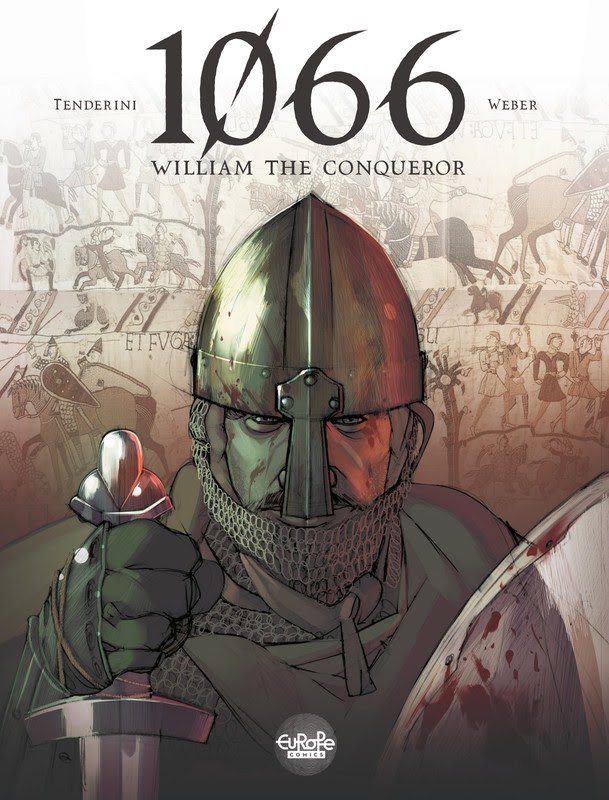 King Edward of England is dead. Edward’s son Harold, one of the potential successors, renounces his oath to yield the throne to William of Normandy. From that day forth, William will have no peace until his rightful claim to the throne is acknowledged. As the famous Halley comet soars across the heavens, giving rise to much speculation among the scholars of the time, William, Duke of Normandy, launches into the arrangements for the conquest that will change the face of England one of the most formidable military expeditions History has ever seen.

This is a tale of ambition, broken oaths, battles, love, death and glory.