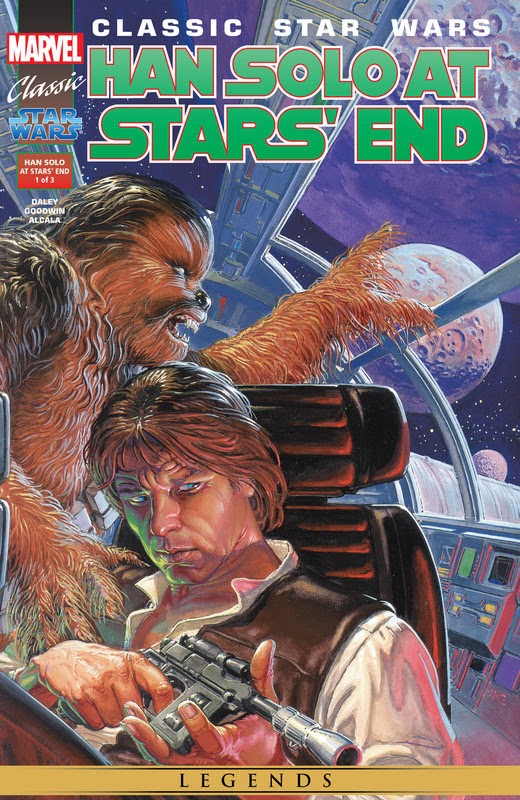 Years before the events of Star Wars: A New Hope, Han Solo and Chewbacca traveled to the Corporate Sector in an attempt to free the prisoners of the secret prison known as Stars‘ End. Adapted from Brian Daley’s novel of the same name, this series of newspaper strips has been out of circulation since they originally appeared. Collected here in this three-issue series, fans of Star Wars and artist Alfredo Alcala will be thrilled to see these available again.