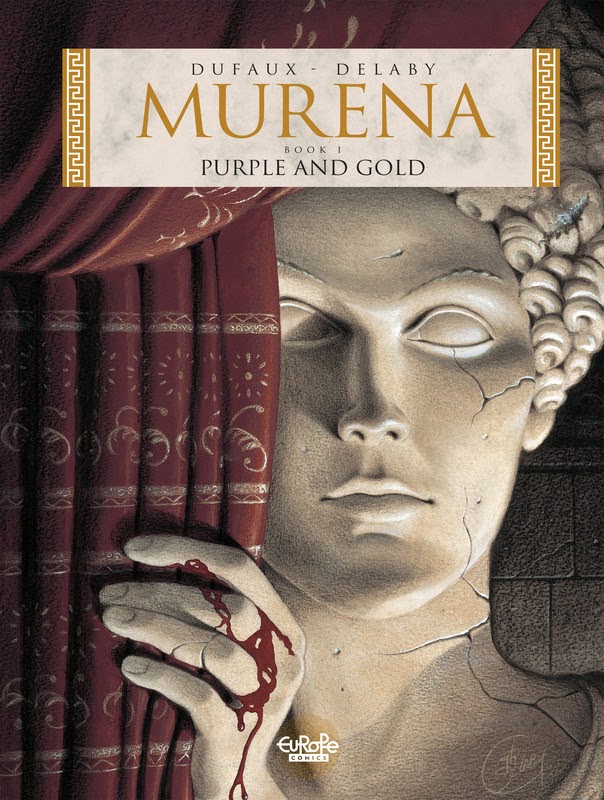 It’s stinking hot, and the crowd is beginning to lose interest in the last few gladiators still fighting for survival in the arena. Only the Emperor Claudius is still riveted, determined to stick it out until the death rattle of the last fighter announces the end of the day’s frivolities. Life is just as ferocious outside the arena. Everyone wants power everyone is willing to kill to get it. For Agrippina, Claudius’ second wife, her dear husband has served his purpose. Now that he has acknowledged her son, Nero, as his heir, it’s high time he disappeared. But Agrippina has time against her: there’s talk of Claudius wanting to renounce her in favor of the woman he loves, Lolia Paulina. Needless to say, it doesn’t end well for poor Lolia.