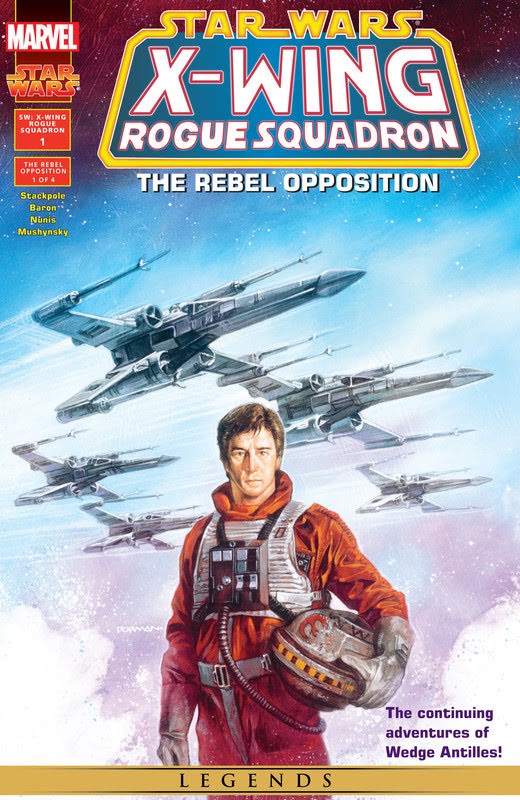 Wedge Antilles is a combat-hardened X-wing pilot, one of the only fliers to survive the missions against both Death Stars. After those two assignments and his post as leader of Rogue Squadron, you’d think he’d seen everything. But when he heads a rescue and retrieval for a downed man on the planet Cilpar, he finds something he’d never expected: a culture that hates the Empire and hates the Alliance even more!