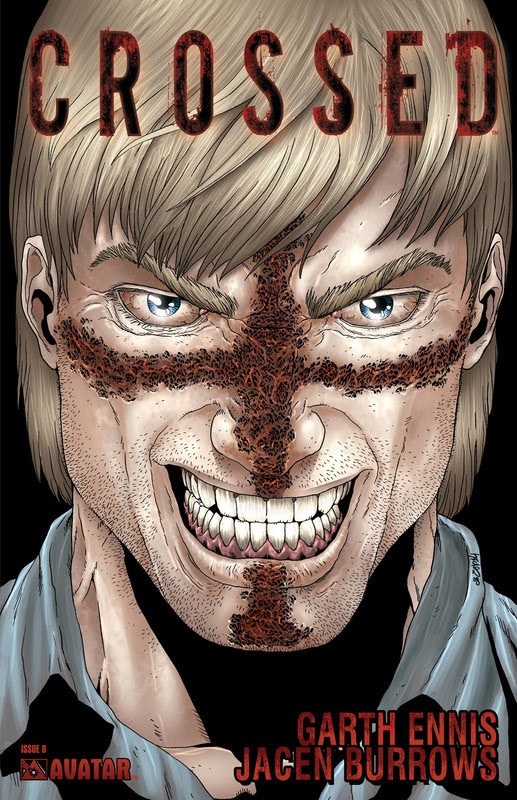 Told in the style of the ‚Night of the Living Dead‘ classics, the story follows a group of ’survivors‘ trying to make their way from one safe haven to another and just survive as an unexplained disease (or supernatural event) turns most of the world’s population into inhibition-less cannibalistic killing and raping machines.

This is flat out gut wrenching, disgusting fare. Then again, as it comes from Garth Ennis, if you are one who fancies yourself to be on a similarly misanthropic wavelength, you may find some humor in it as well, you sick puppy.