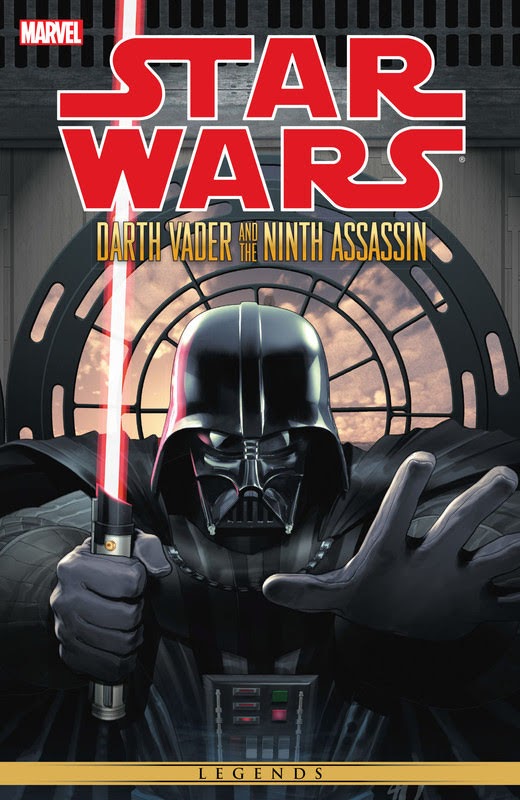 A ninth assassin more deadly than the eight who came before has been hired to murder Darth Vader. Elsewhere, another threat to the Empire has made itself known, and will take Vader on a hunt for an ancient evil. All the while, the ninth assassin lurks, waiting for the perfect moment to strike!