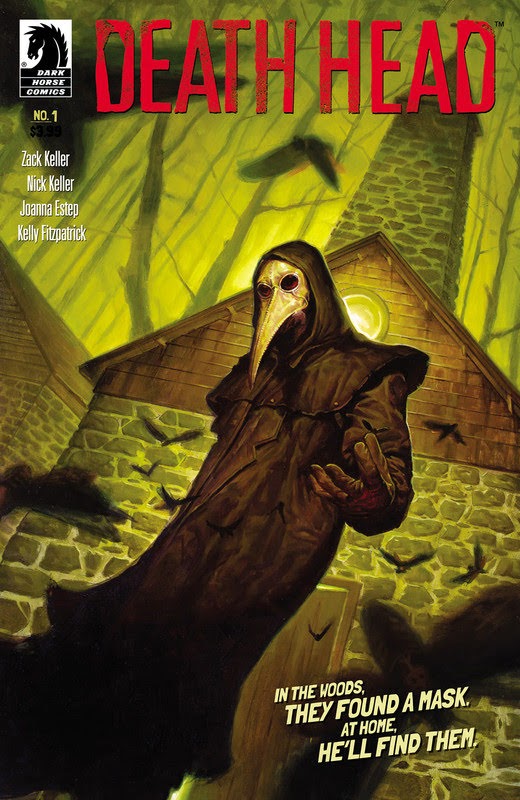 Who is the Plague Doctor? What does he want? And how will the family survive?

When Niles and Justine Burton go camping to get a break from their stressful lives, they expect to find peace not an abandoned village hiding an ancient evil. In a turn of events ripped straight from a horror movie, a brutal killer wearing a plague doctor’s mask begins hunting Niles, Justine, and their two kids.