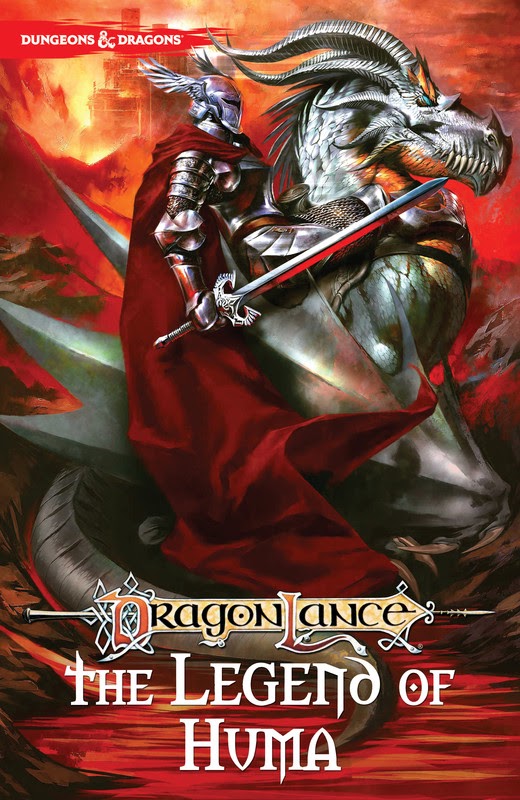 The world of Krynn is under siege by the dark goddess Takhisis. Led by the renegade wizard Galan Dracos, Takhisis‘ forces of evil threaten to conquer all. The only resistance to the Dark Queen are the Knights of Solamnia and their few allies. One Knight rises from their ranks a Knight destined to become the greatest hero of Krynn. This is his story the Legend of Huma. Adapts the the novel by best selling author Richard A. Knaak.