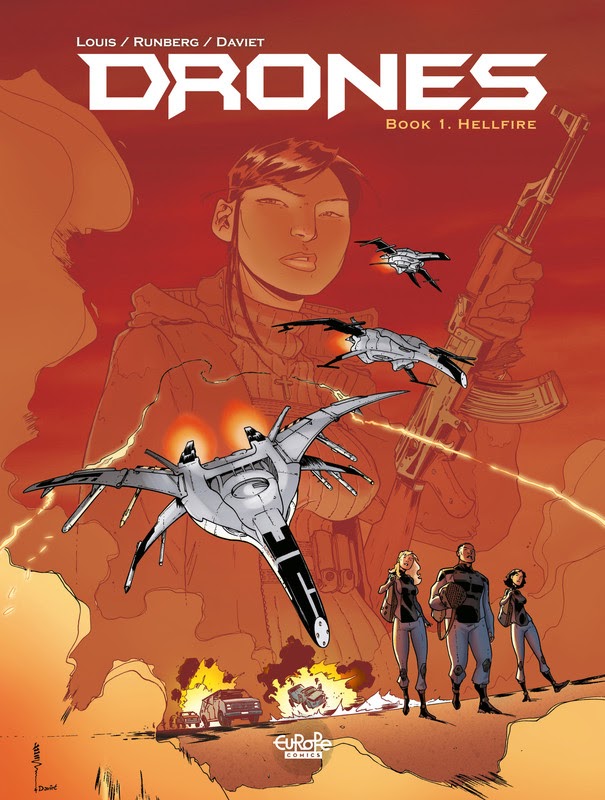 Two women each other’s nemeses. Louise Fernbach and Yun Shao. One a European soldier, the other a Catholic terrorist from China. Ever since she discovered Yun Shao was behind the deaths of some of her fallen comrades, Louise has been out for her blood. Whatever it takes. Louise shows no mercy. Louise is a drone pilot. For her, wars are just video games she plays from Copenhagen HQ. For Yun Shao, they are a fight to the death with disposable machinery. Welcome to modern warfare.