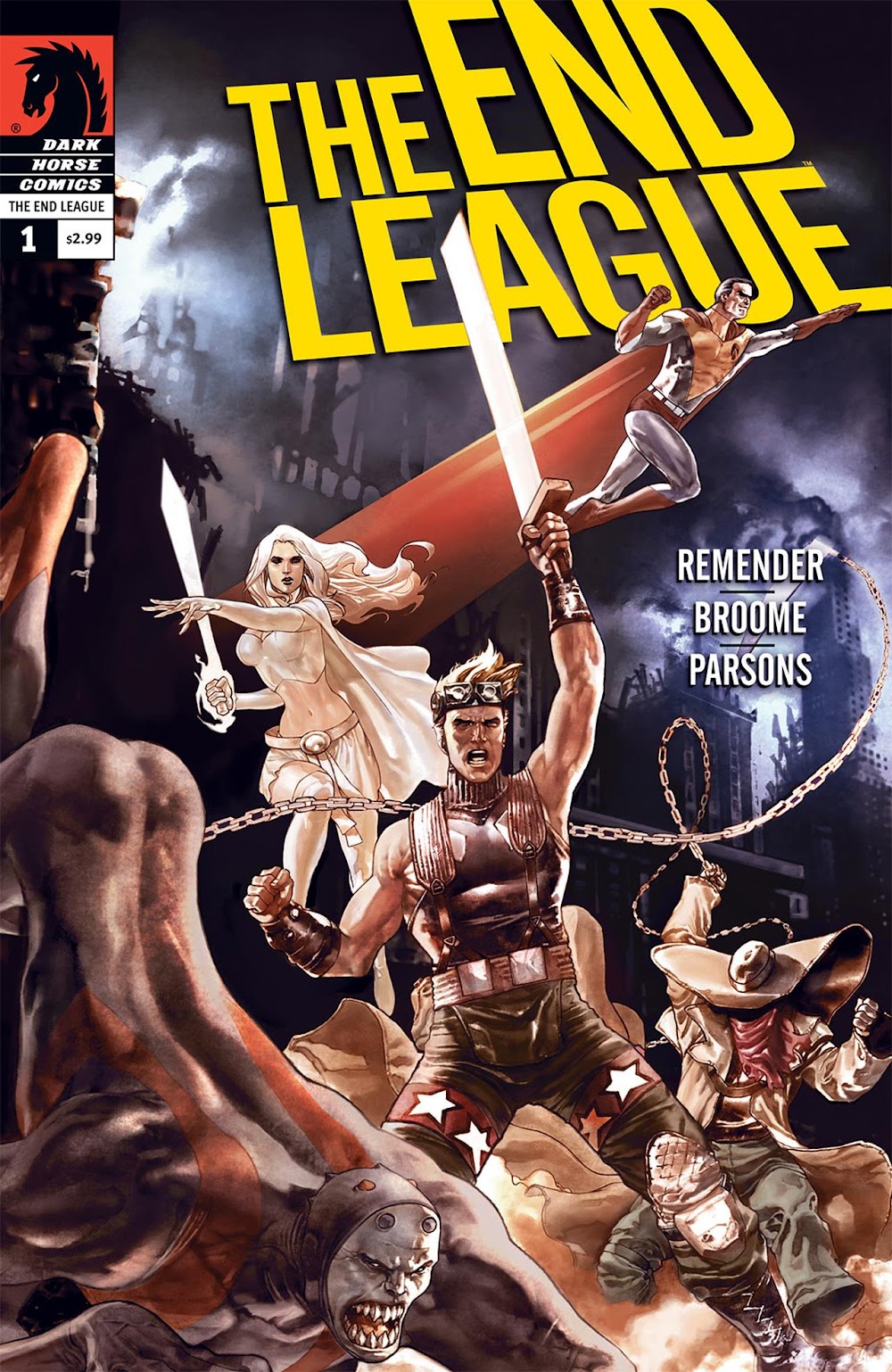 In May of 1962, Astonishman destroyed the world. Acting on information from Charles Lexington, he attacked a vessel on the bottom of the ocean with a nuclear missile. It was not a nuclear facility but was ,in fact, an alien vessel that had been giving aid to the world. When the warhead went off it detonated a chain reaction in the vessels engines. The resulting explosion caused the Earth to be knocked off it’s axis and shredded the magnetosphere allowing the world to be bombarded by cosmic radiation. This became known as the Green Event. Three billion people were killed. Of the survivors, one in ten thousand would gain superhuman powers.

Astonishman formed The Squadron of Righteousness and attempted to fight the forces of evil. Year after year, they fought until Dead Lexington gathered the villains and in one massive, coordinated attack, wiped out most of the world’s heroes. This day became known as the Day of Annihilation. Astonishman gathered survivors and hid them in his Citadel of Seclusion. Fighting for survival and trying to find Thor’s hammer, Mjolnir, this rag-tag group is named The End League.

Twelve years later, the members of the group are starving. They plan an attack on one of Dead Lexington’s food facilities run by Scarecrow Sinister in northern Canada. Astonishman chooses Soldier American, Brother Occult, Divinity, The Prairie Ghost, and Blur to join him for the attack.