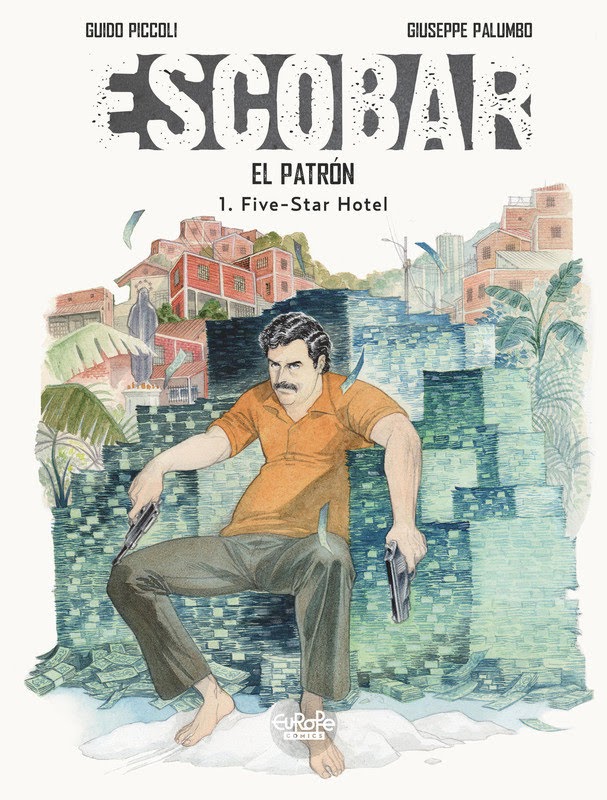 Pablo Escobar is widely considered to have been the most successful criminal in history and to have invented modern-day drug trafficking. At the height of his career, the Columbian kingpin was making one million dollars a day smuggling cocaine into the U.S. Here is the tale of El Patrón, folk hero to some, public enemy number one to others, doting father and family man, ruthless murderer and an outlaw like no other. In part one, he surrenders to authorities and is “incarcerated” at La Catedral, where he enjoys the good life while frustrated U.S. intelligence agents plot to bring him down.