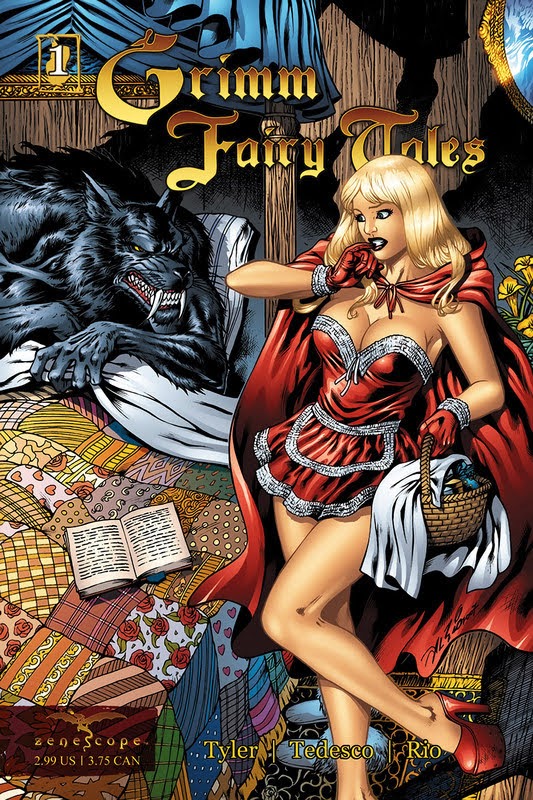 A series which aims to tell updated fairy tale stories, often with an added touch of horror to them. They are generally told as something of a parable to the modern conditions of rotating character. The stories are usually narrated by either Belinda or Sela. The two control two books of fairy tales and they are generally used to either help or hinder those listening to them.

The series is also noted for some of its variant covers which are not fairy tales representations, but mythical or legendary ones such as Cleopatra or Rosie the Riveter.