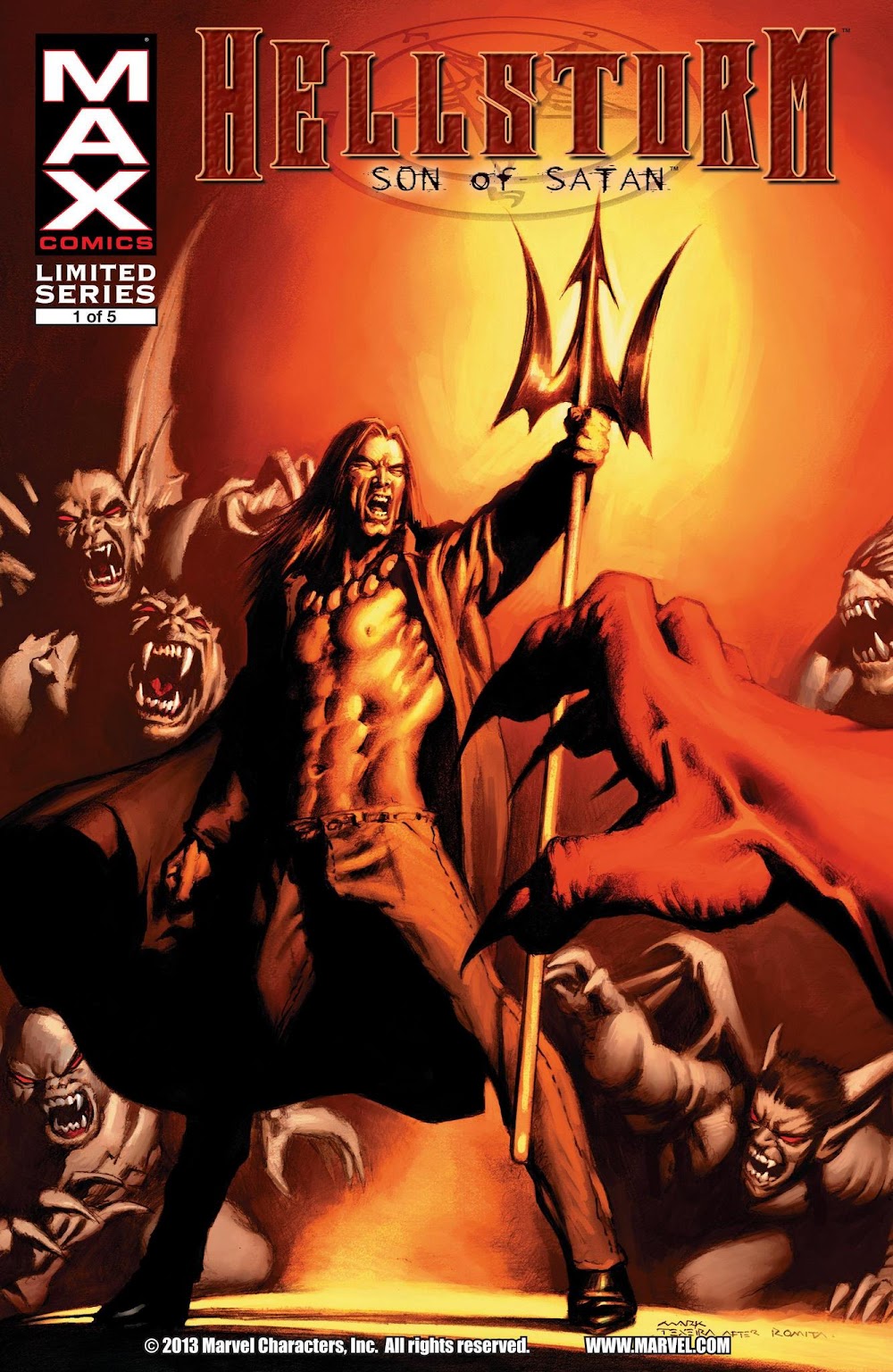 In the aftermath of Hurricane Katrina, the outpouring of human misery has drawn demons like sharks to a bloodbath. What better time for The Son of Satan to pay a visit?

After having a vivid dream of Demons tearing apart a hawk Hellstorm comes to New Orleans to investigate what it means. At a bar he encounters a doctor who tells him about a woman who went into labor and vanished from the hospital; the same woman the doctor ran into two weeks later with her child looking five years old. After hearing this Daimon believes his dream and the woman are connected.