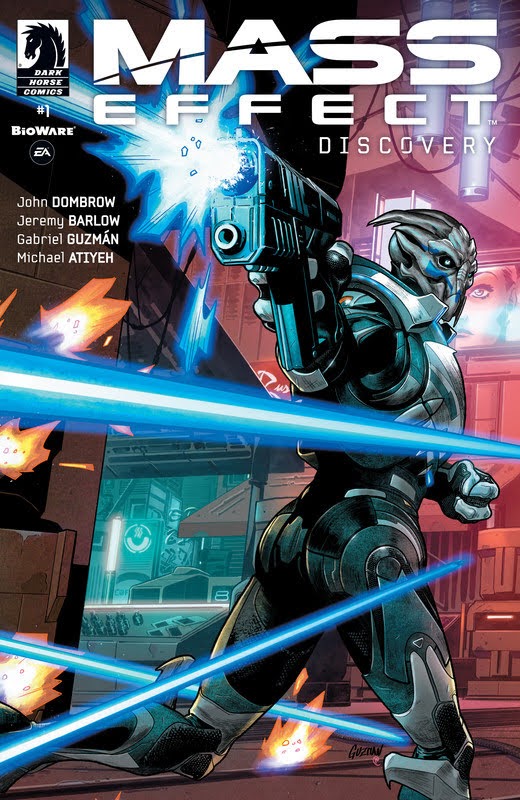 A young Turian military recruit goes undercover in order to infiltrate the mysterious Andromeda Initiative and ultimately retrieve a scientist who’s made a potentially devastating discovery. Tying in to the highly anticipated release of Mass Effect: Andromeda, writers Jeremy Barlow and John Dombrow and artist Gabriel Guzmán team up to create the next exciting chapter of the Mass Effect comics series!