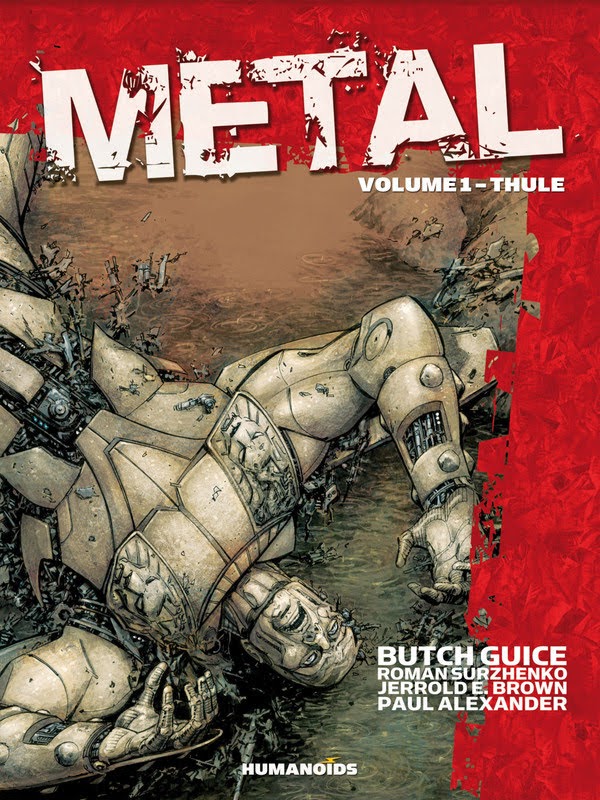 In a universe that could very well be either a predecessor to our own civilization, or be set in a much more distant future, intergalactic space travel and advanced robotic technology exist amid an established social structure reminiscent of our own medieval times. The Emperor Elias holds the difficult task of maintaining a semblance of unity within a galaxy whose every planet is prey to frequent internal power-struggles. But when these men meet to wage battle, it is no longer at the risk of losing their lives. For a maximum duration of a few hours, the spirit of the warrior is transferred into a combat robot whose design resembles that of the classic knights of yore. When the Prime, a deadly alien race, invades the Empire, Elias attempts to rally his nobles to war.