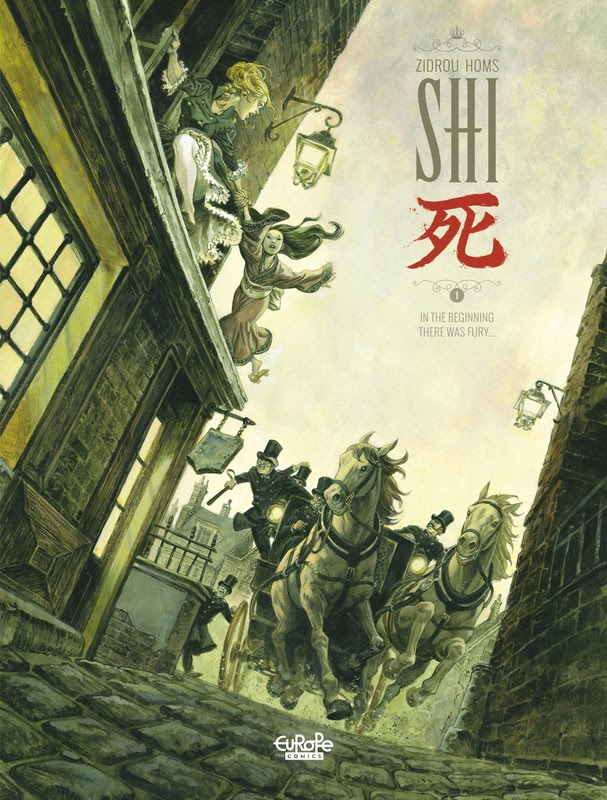 During the 1851 Great Exhibition in London, two women’s lives become irrevocably intertwined when they both fall victim to a nefarious underground fraternity of ex soldiers from England’s upper crust who have sworn their lives to defending the British Empire as well as their own decadent lifestyles. In this first volume, young rebel Jennifer Winterfield and the mysterious Kitamakura from Japan forge an unlikely alliance along with Jennifer’s doctor uncle and a street urchin named Pickles. Together they lay the groundwork for a criminal organization that will go on to sow terror in the hearts of the colonialists and industrialists who tried to put them down.