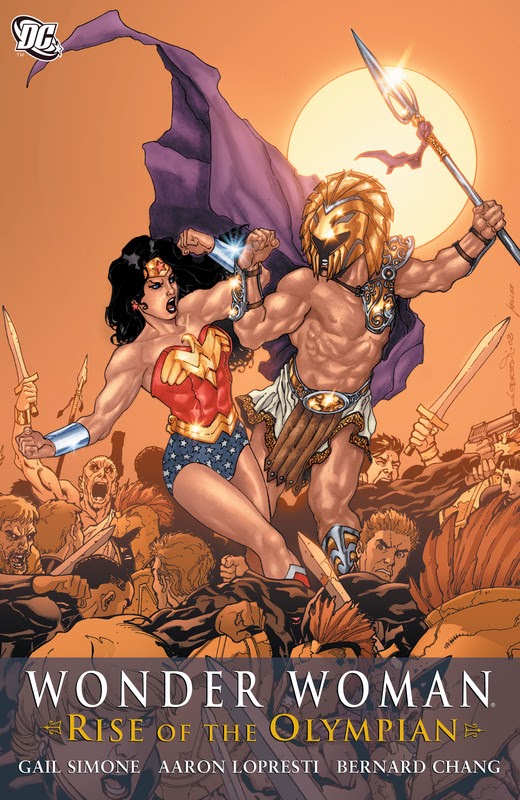 When the gods change their plans for man’s world, it’s up to Wonder Woman to protect humanity against an invading army of male warriors and a new adversary called Genocide. An army of Olympians has risen for an all out assault on war across the globe and only Wonder Woman can stop them.