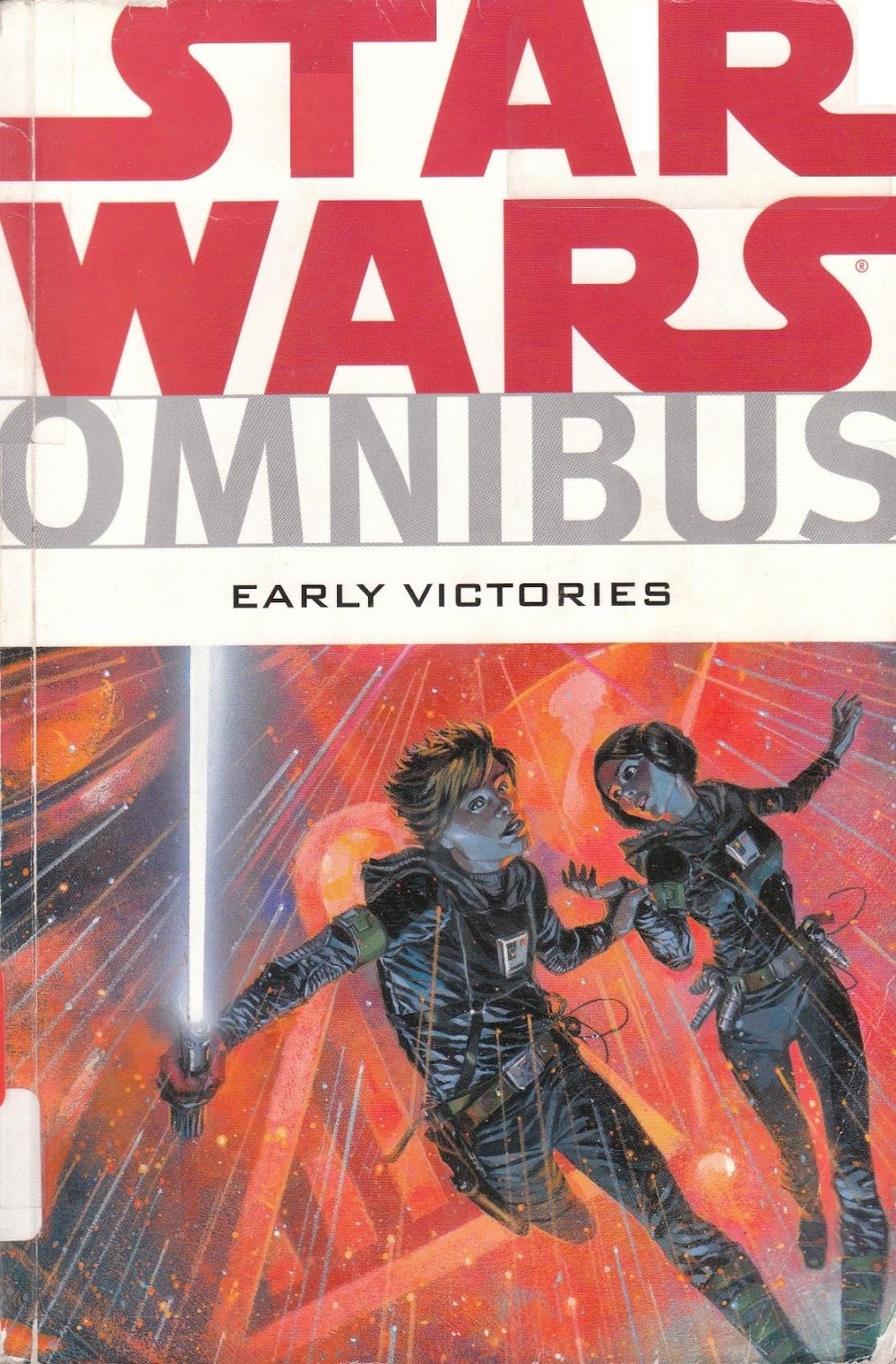 Following the destruction of the first Death Star Luke Skywalker is the new, unexpected hero of the Rebellion. But the galaxt hasn’t been saved yet – Luke and Princess Leia are finding there are many more battles to be fought against Darth Vader and the Empire! This latest Star Wars Omnibus reprints many of the early tales of the Rebellion. First, we have Shadow Stalker, Takes from Mos Eisley and River of Chaos – all of which are long out of print and have never before been collected! Then, Splinter of the Mind’s Eye a story created by George Lucas and Alan Dean Foster before there were plans for any films past Star Wars: A New Hope. And last is Vader’s Quest, in whichVader learns the secret kept from him by Yoda and Obi-Wan: that he has a son!