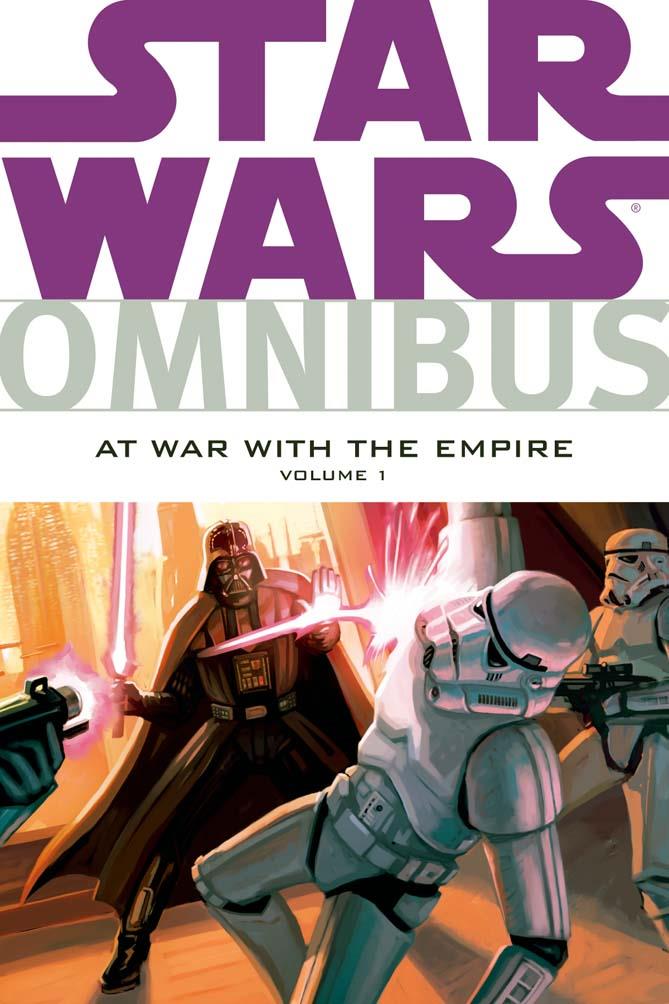 Collected here are stories of the early days of the Rebel Alliance and the beginnings of its war with the Empire–tales of the Star Wars galaxy set before, during, and after the events in Star Wars: A New Hope!

In this volume: Darth Vader and Emperor Palpatine are targeted for assassination by rogue Imperial officers; Princess Leia gets her first taste of war and the sacrifices the coming rebellion will require; Vader, after surviving the destruction of the Death Star, must fight to become the leader of a pack of savage beasts; and many other stories!