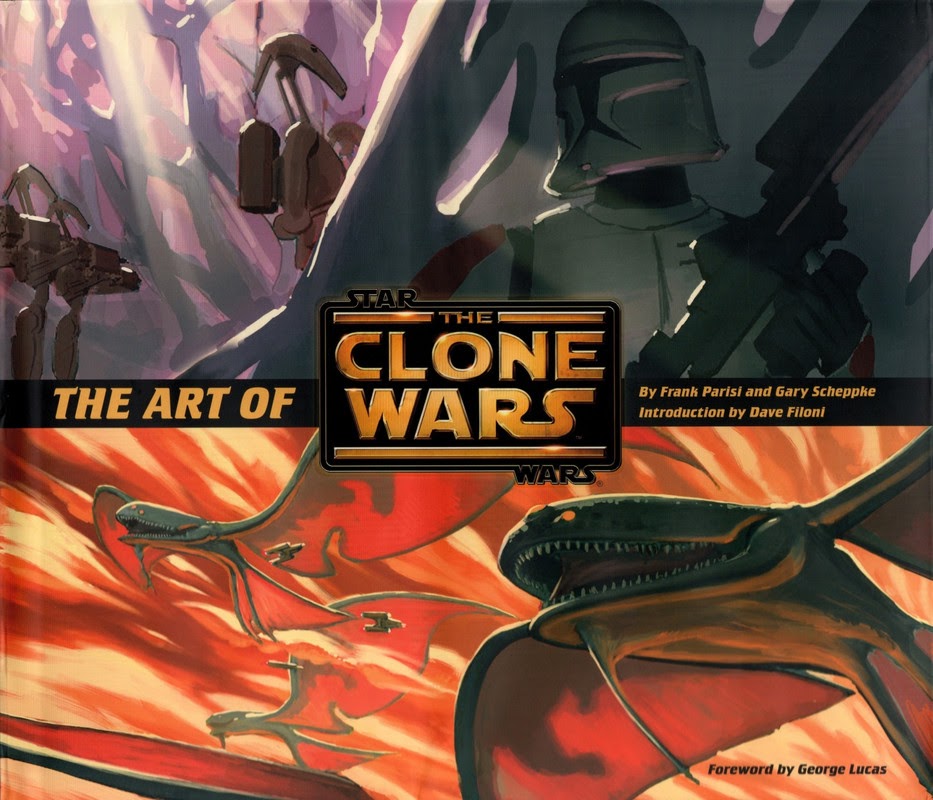 The imaginations and passions of a whole new generation of Star Wars fans have been ignited by The Clone Wars the new animated TV series from Lucasfilm; over 8 million viewers tuned in to watch the series‘ debut on Cartoon Network. This richly illustrated book is the only publication about the art and making of the popular series, giving fans a behind-the-scenes look at the immensely talented Lucasfilm Animation team and its groundbreaking work.