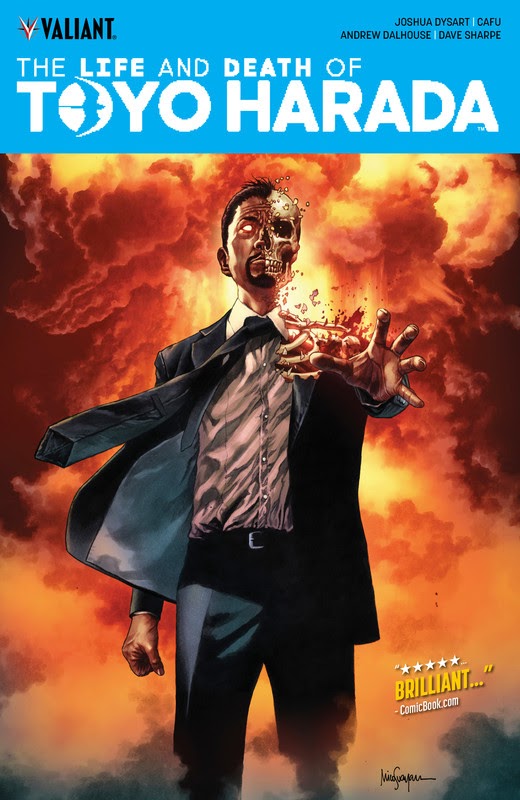 In 1945, the bombing of Hiroshima awakened an immense and terrifying power inside young Toyo Harada, a power that he could one day use to build a better world.

With the existence of superpowered psiots revealed to the world and his Harbinger Foundation left in ruins, Harada has been run to ground, and the world’s most powerful man is about to become its most dangerous.

Eisner Award nominated writer Joshua Dysart (HARBINGER) returns to the Valiant Universe alongside CAFU (RAI) and a lineup of all-star Valiant artists for a sweeping, continent spanning chronicle of Toyo Harada’s last gambit to remake Earth in his own utopian image or sacrifice everything in the process.