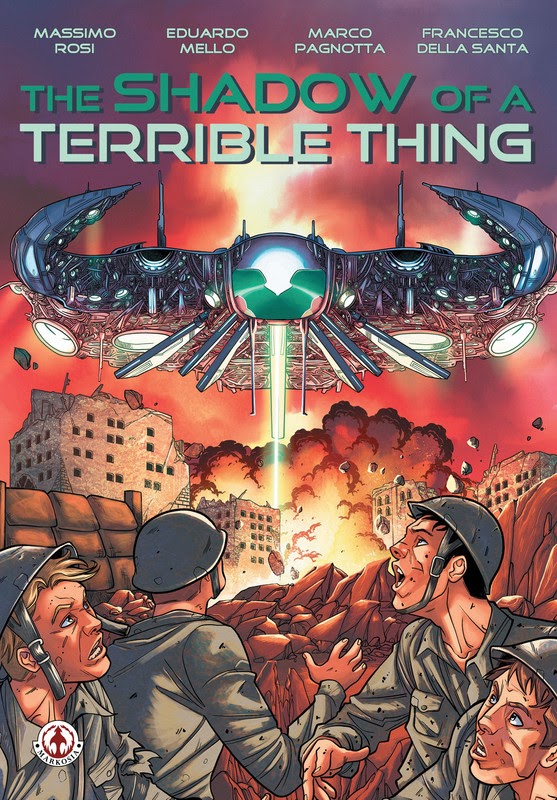 The Second World War had ended. Humanity was at its lowest, recovering from the death and destruction of millions of people and their homelands. We were weak and vulnerable. It was at this time that the Aliens decided to invade. They were advanced and all conquering Aliens, in search of raw materials, resources for their own planet. Earth was that planet and it needed to be harvested and then destroyed before it became a powerful enemy. And it was now ripe for invasion. Only the Humanity Department of Resources stood in their menacing way, and in the way of the total annihilation of our beloved planet Earth.