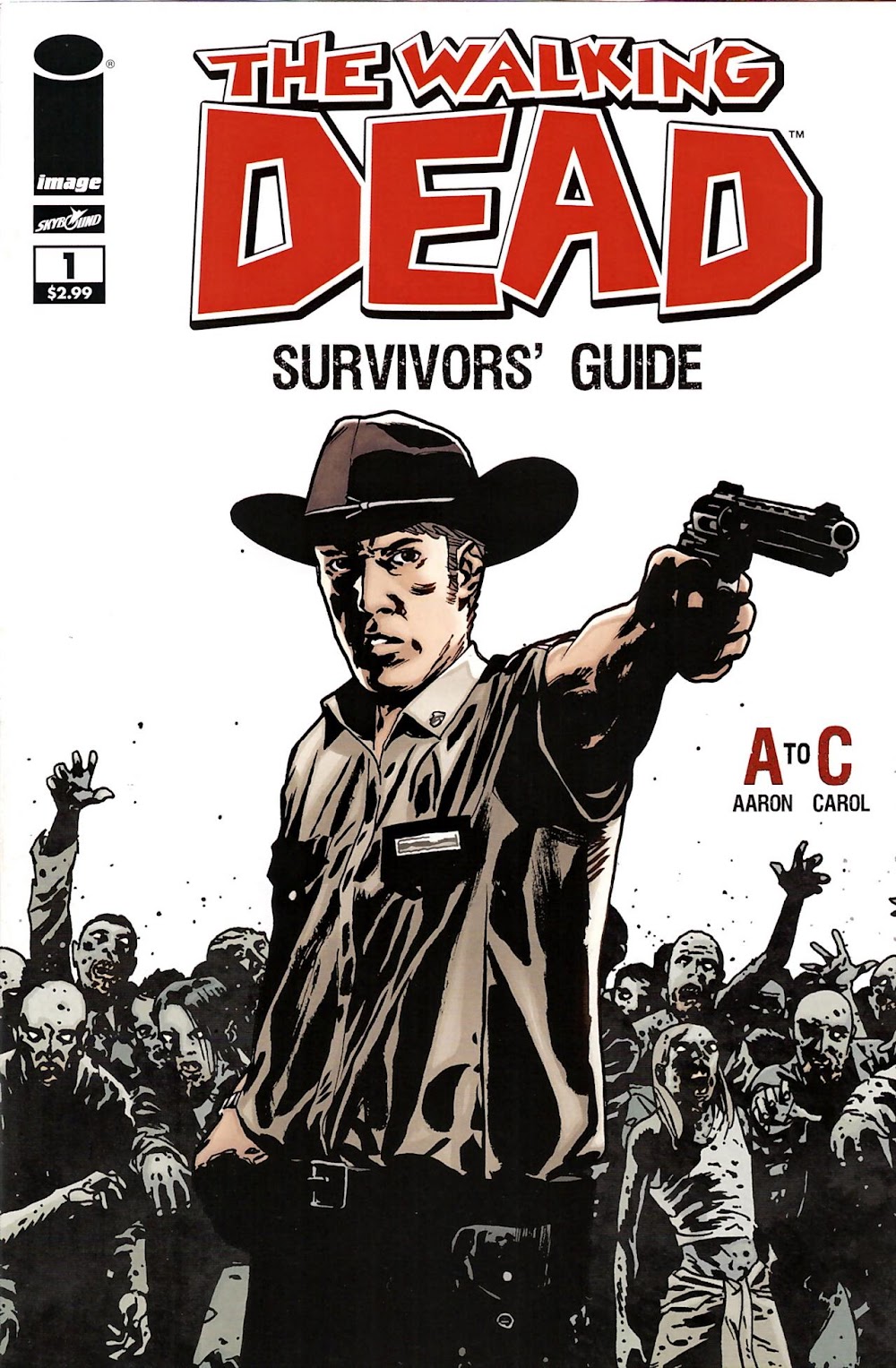 Everything you’ve ever wanted to know about the cast of The Walking Dead. The Survivor’s Guide is a handy checklist of all the characters who have appeared in the series thus far, alive or dead. This series is a can’t-miss supplement to the hit comic book series that is now a hit TV series on AMC!