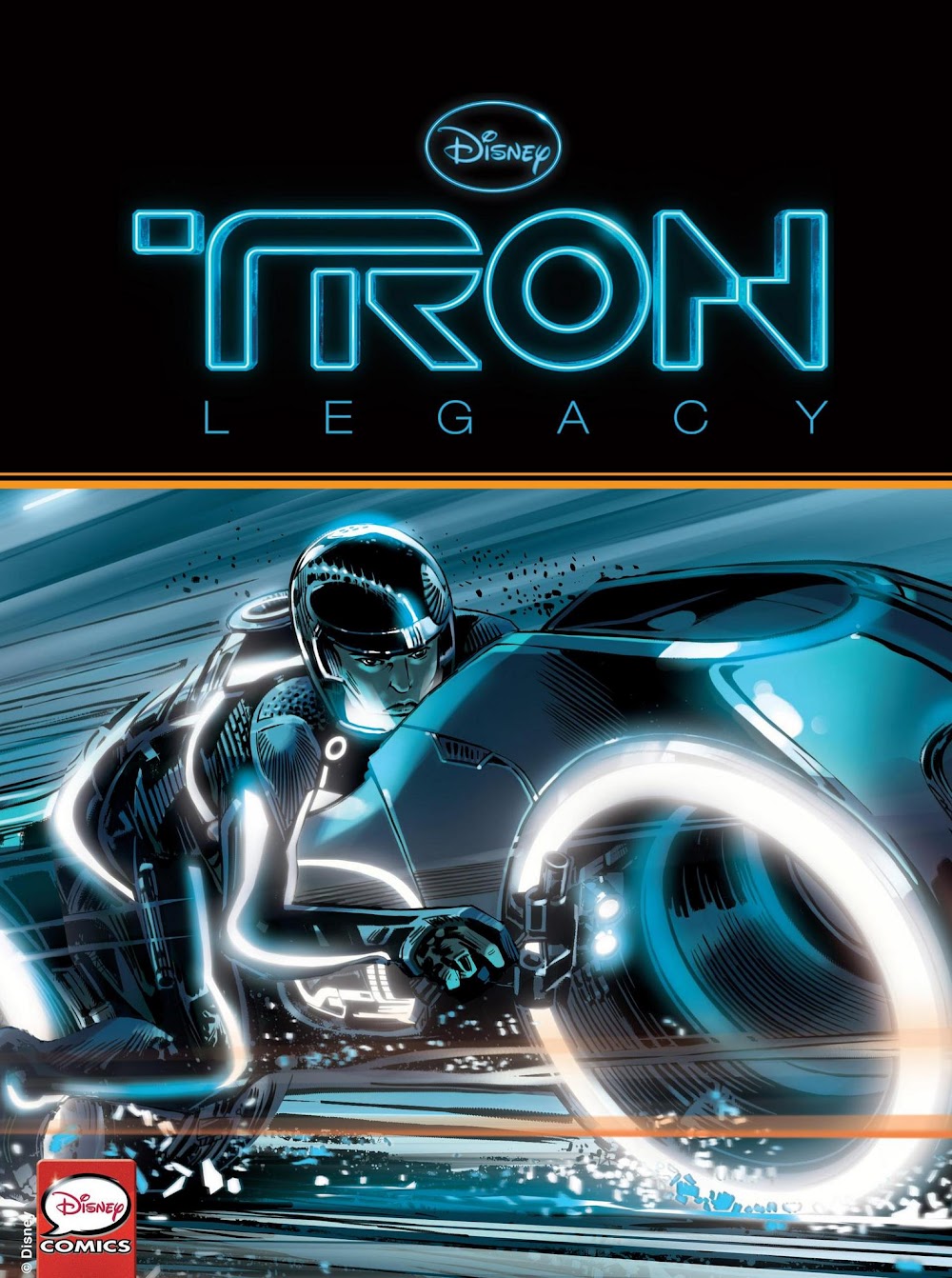 What mystery lies beneath the disappearance of Kevin Flynn, a great video game engineer and the creator of an incredible virtual world that should have realized the dream of a utopian society? That’s what his son Sam tries to find out, when, 20 years after Kevin’s disappearance, a strange message makes him suspect that his father is still alive. Awaiting Sam is a vast digital realm exploding with astonishing and dangerous adventures alongside unforeseen allies and against ruthless enemies whose plans threaten their world… and ours!