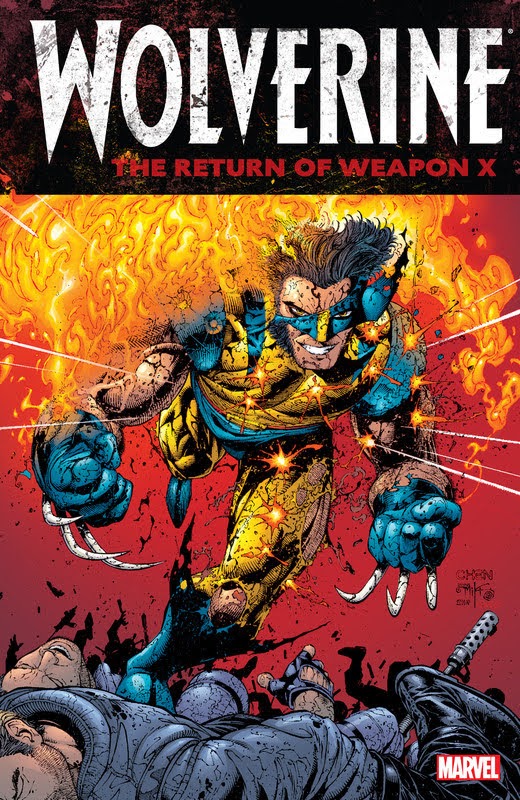 It begins with a series of unsettling dreams, but Wolverine’s nightmares soon become reality: The Weapon X Program, the sadistic agency that implanted his Adamantium skeleton, has returned! Accused of killing a senator and imprisoned, Wolverine is ‚rescued‘ by Weapon X – but what’s really going on? Which other faces from Wolverine’s past are being targeted for forcible recruitment? And what is the disturbing secret of Weapon X’s new director? Plus: Wolverine faces Mr. X, a martial-arts master with a fetish for death and an obsession to become ‚the best there is;‘ battles his dead mentor Ogun; and deals with the threats of Mauvais and the Wendigo! But can a powerless Wolverine defeat the team of Sabretooth, Omega Red and Lady Deathstrike?