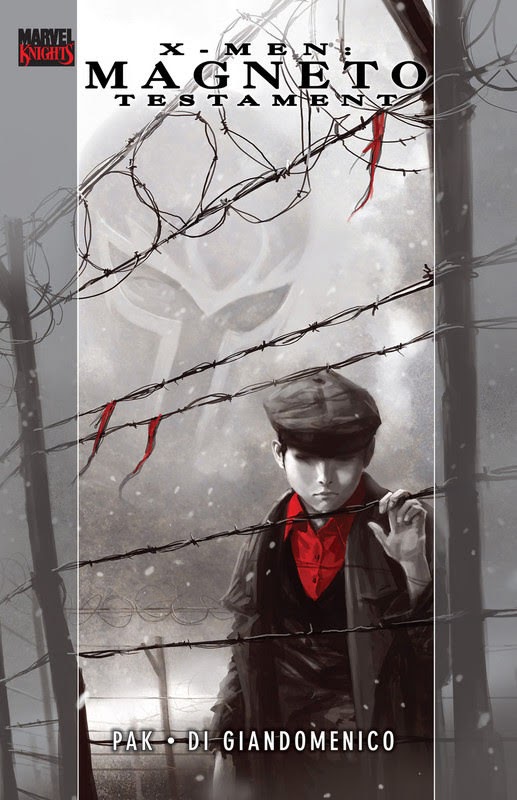 Today, the whole world knows him as Magneto, the most radical champion of mutant rights that mankind has ever seen. But in 1935, he was just another schoolboy – who happened to be Jewish in Nazi Germany. The definitive origin story of one of Marvel’s greatest icons begins with a silver chain and a crush on a girl – and quickly turns into a harrowing struggle for survival against the inexorable machinery of Hitler’s Final Solution From X-Men: Phoenix-Endsong writer Greg Pak and award-winning artist Carmine Di Giandomenico.