Xerxes: The Fall of the House of Darius and the Rise of Alexander (2019) 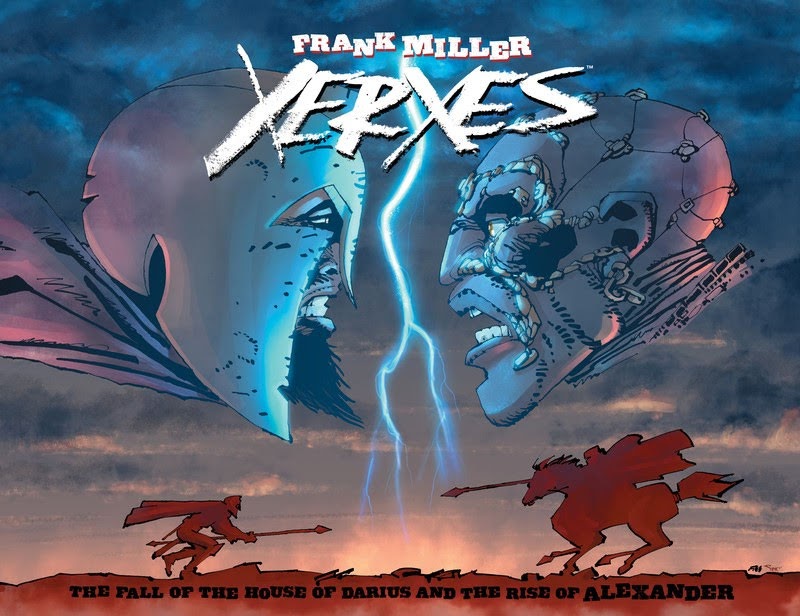 Frank Miller returns to the world of 300 with this sprawling historical epic! Persian King Xerxes sets out to conquer the world to avenge his father Darius’s defeat and create an empire unlike anything the world has ever seen. Until the hardy Greeks produce a god king of their own, Alexander the Great.