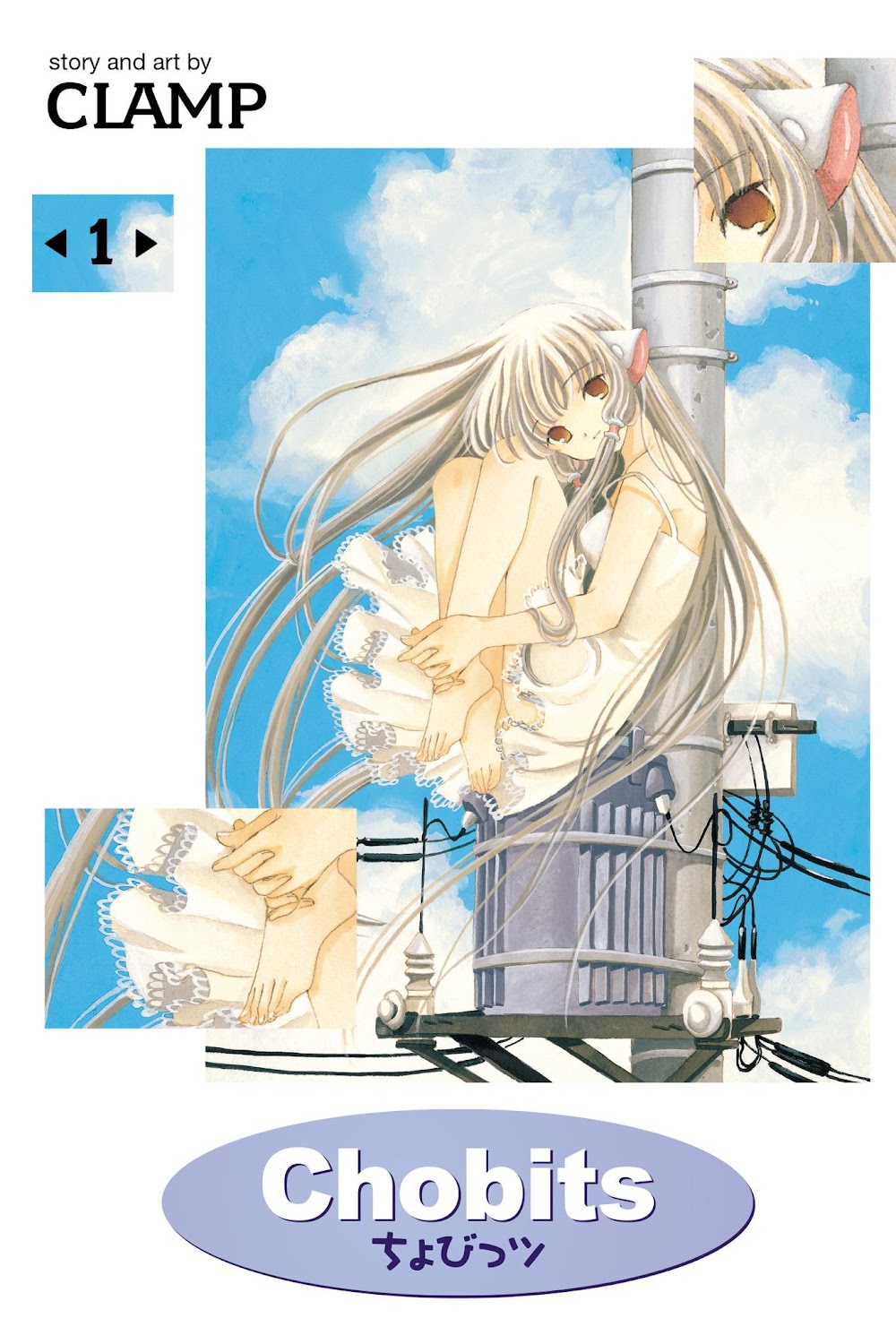 Some people buy their personal computers based on style . . . and in near-future Japan, the hottest style for your „persocom“is shaped like an attractive android! Poor student Hideki, fresh off the farm and trying to get into a Tokyo university, has neither money nor a girlfriend — then finds a persocom seemingly discarded in an alley. Taking the cute robot home and activating it, Hideki finds her affectionate, but amnesiac, able only to say the word „Chi“ — and so he names her.

But who is this strange new persocom in his life? Instead of being his digital assistant, Hideki finds himself having to teach Chi how to get along in the everyday world, even while he and his friends try to solve the mystery of her origins. Is she one of the urban-legendary Chobits — persocoms built to have the riskiest functions of all: real emotions, and free will?