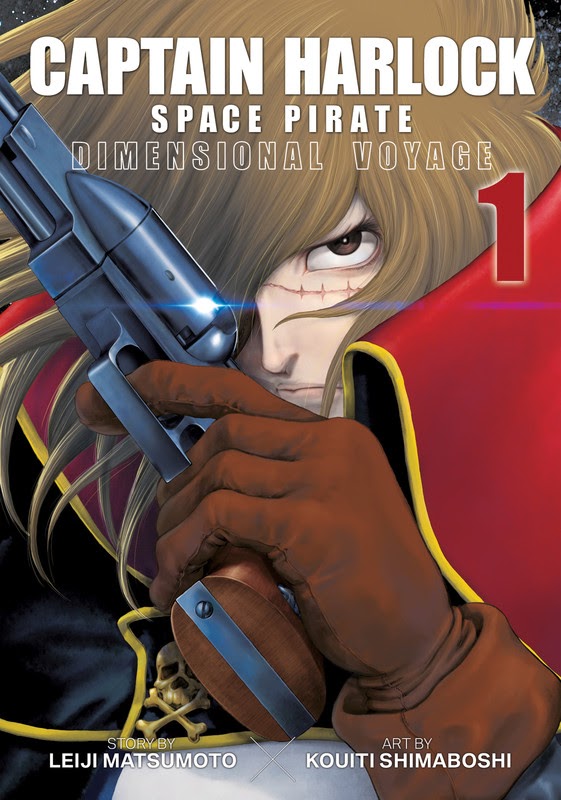 In the face of an impending alien invasion by the beautiful and deadly Mazon, the decayed and weakened Earth has little hope of defending itself. While the planet’s corrupt politicians ignore the growing threat, Tadashi Daiba is one of the few people left still willing to put up a fight. He’s just one person, nigh powerless on his own until he joins the ranks with the greatest space pirate the world has ever known: Captain Harlock! Together with Harlock and his ragtag crew aboard the space battleship Arcadia, they will journey through space, fighting not only the Mazon, but other dark forces that threaten humanity’s existence.