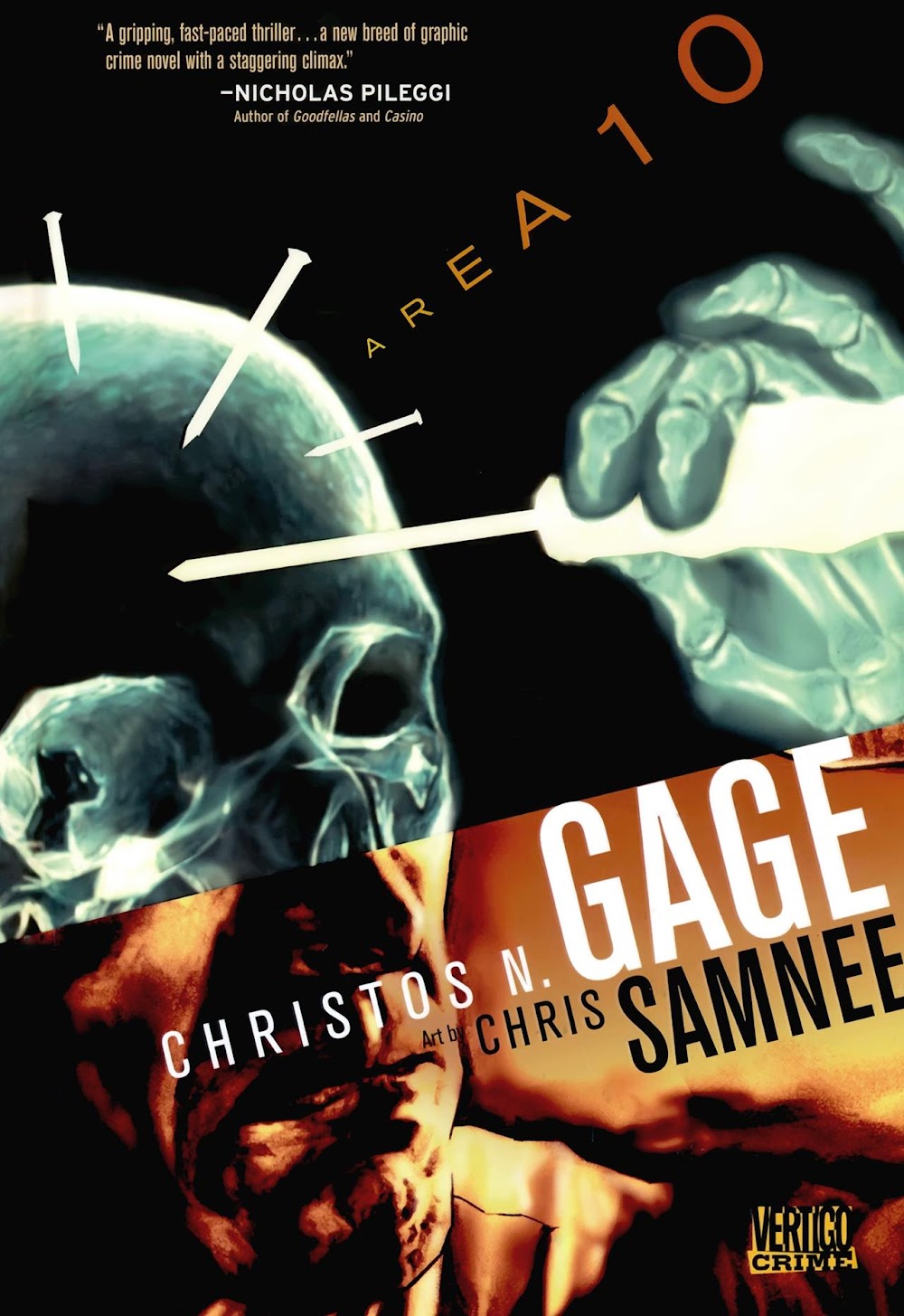 In New York City, a killer known as „Henry The Eighth“ leaves a trail of decapitated corpses – keeping the severed heads to use for unknown purposes. NYPD Detective Adam Kamen leads the investigation, until a seemingly unrelated freak incident leaves him with a brain injury in the section known as „Brodmann Area 10.“ When he recovers, Adam’s perceptions of time are altered. He becomes slowly convinced that his bizarre condition could be tied directly to the „Henry“ case and that the key may lie in the ancient, mystical practice of trepanation.