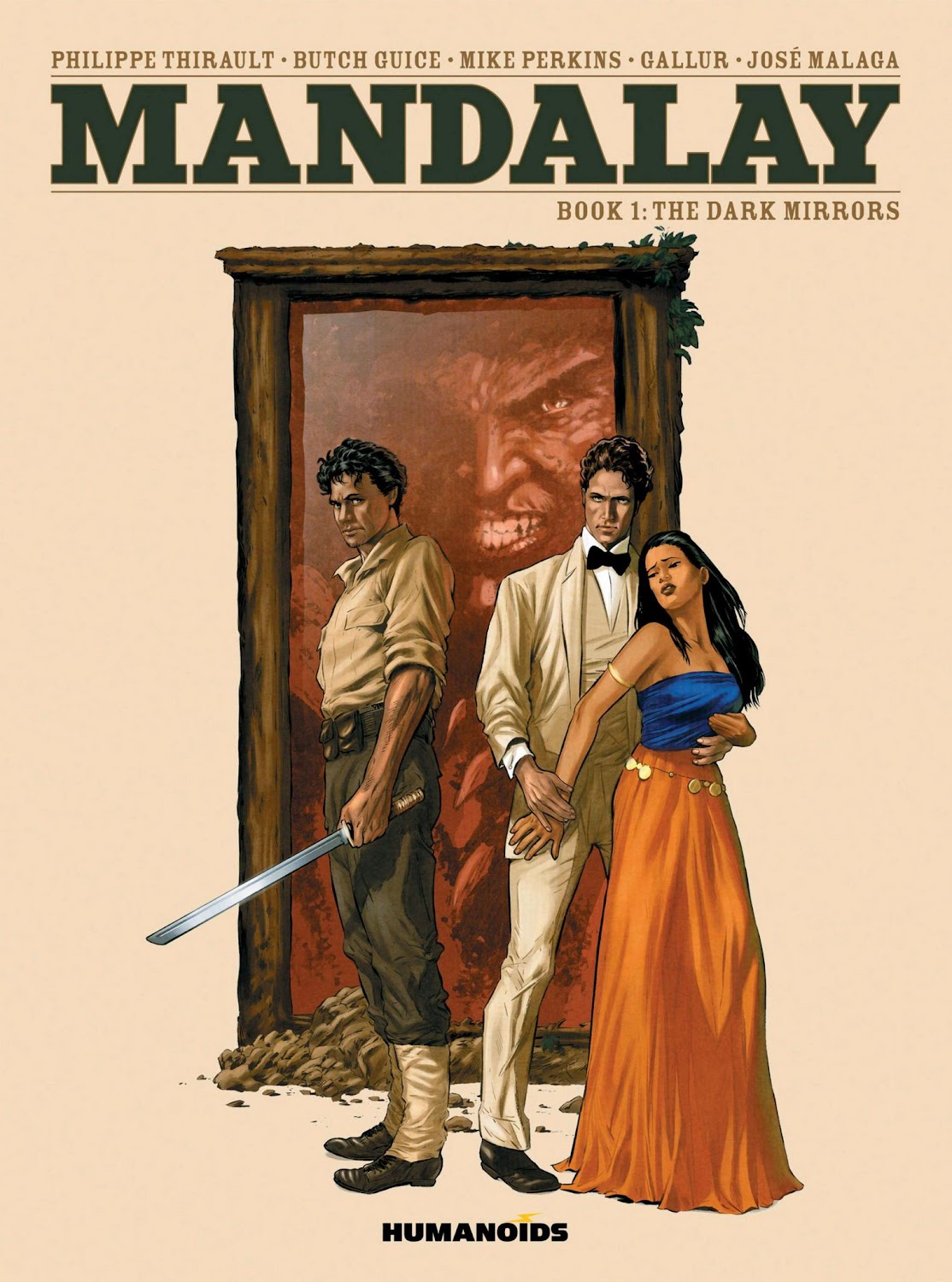 A sweeping saga of two brothers locked in combat in colonial 1940s Burma, where an ancient magic will decide their fate, and that of the whole country.

When a buried city is discovered deep in the Burmese jungle by a cruel 16th century monarch, he unleashes an evil counterpart, thanks to three mysterious mirrors. Five centuries later, during World War Two, the country is under British colonial rule, and being invaded by the Japanese. British twin brothers, Alex and Lance Waters-the Governor’s sons-take opposing sides in the struggle for Burma’s independence, in this tale of ancestral legends, magic, passion and freedom.