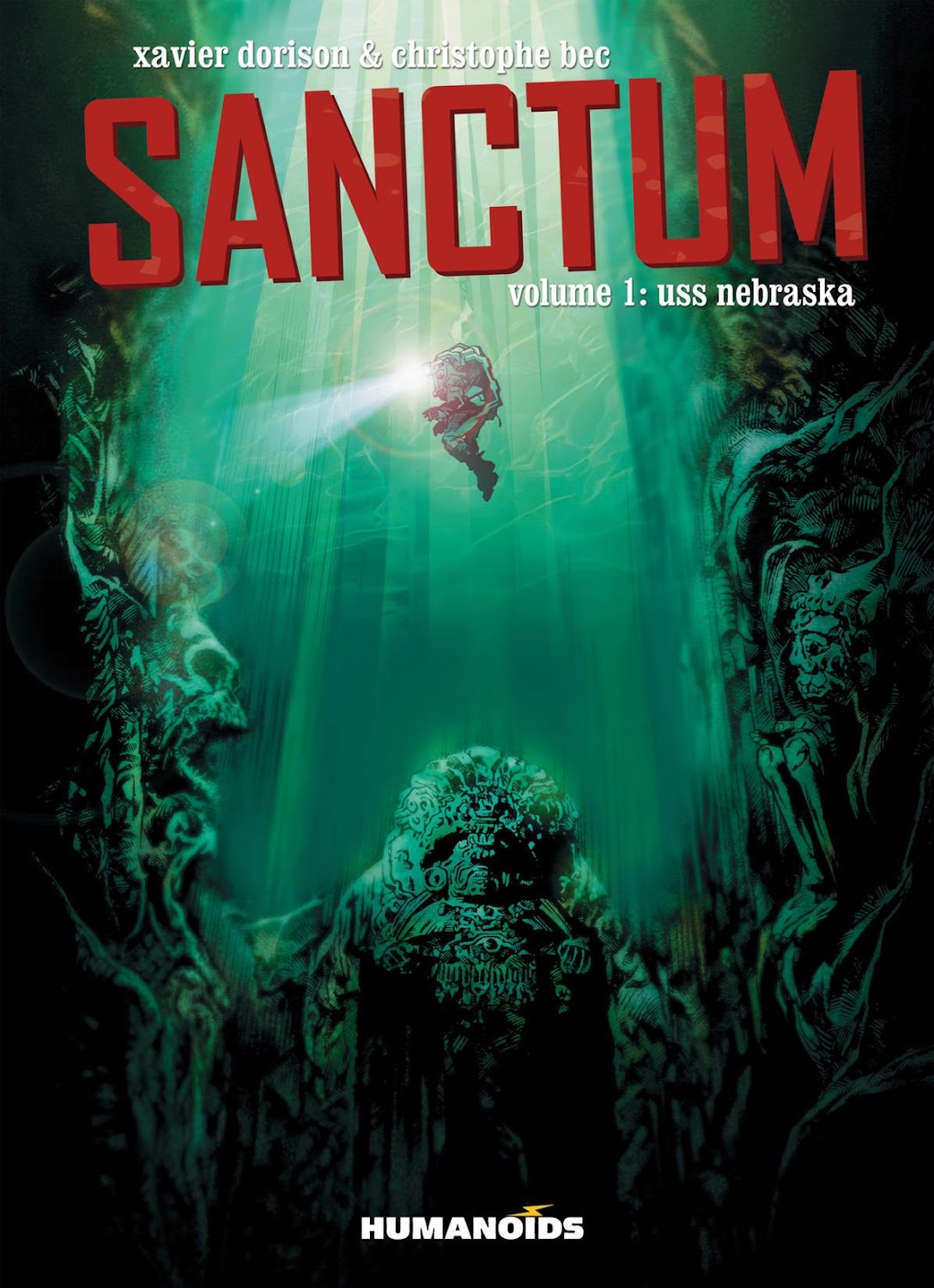 A Lovecraftian and claustrophobic SF thriller set under water. After receiving a distress call from another submarine off the Syrian coast, the crew of the USS Nebraska search a series of massive caverns, where they discover a 70-year-old shipwrecked Soviet sub, whose crew died under mysterious circumstances. While investigating this enigma, the Nebraska’s away team discover a massive underground sanctum dedicated to Môt, the ancient Ugarit god of death. Now, the crew must find a way to escape the death god’s prison without freeing him to wreak destruction upon the world.