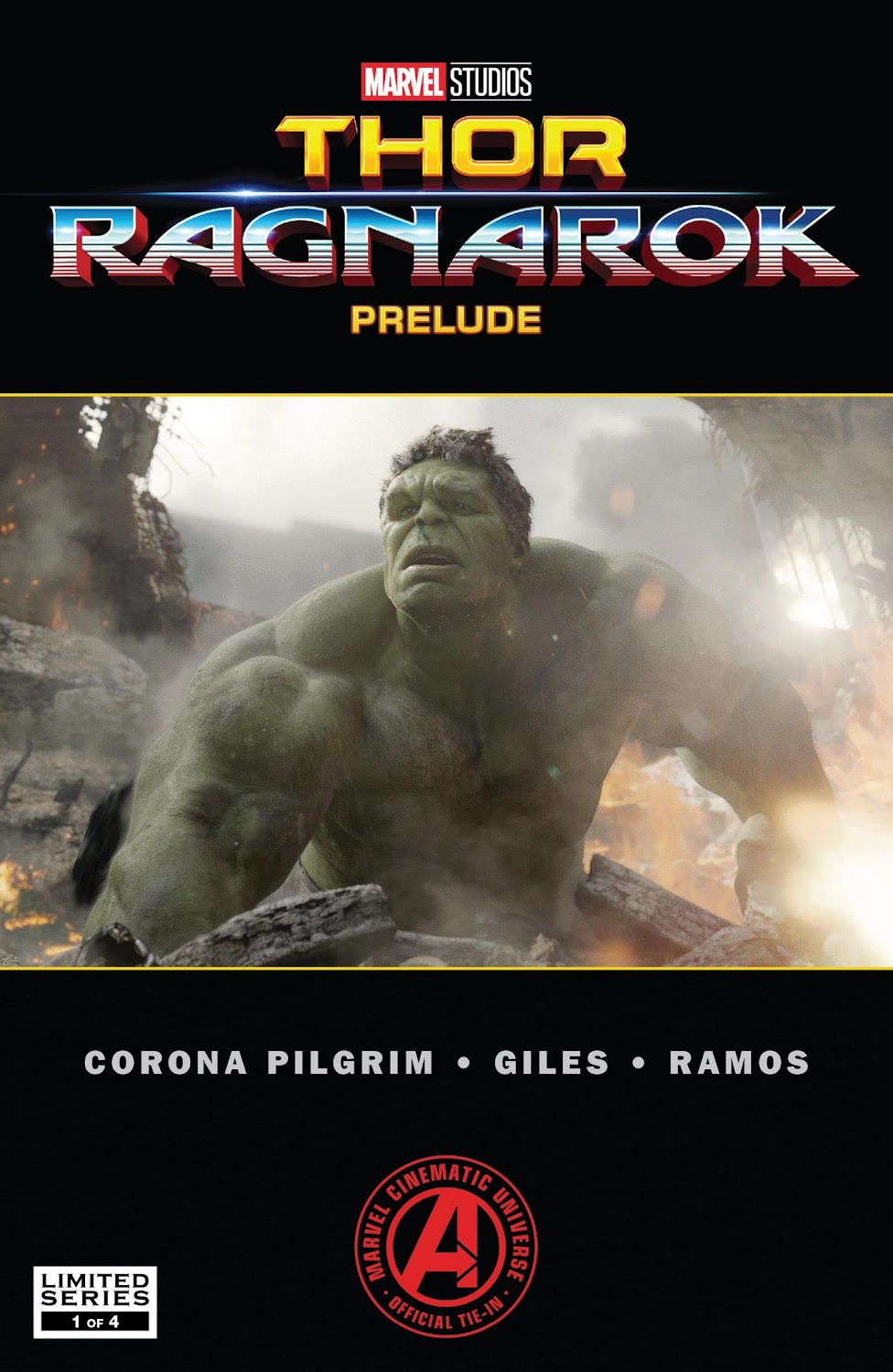 BRUCE BANNER has been trying to put the past behind him as he learns to control the powerful beast inside him. But as GENERAL ROSS continues to hunt the fugitive Banner, it’s only a matter of time before the HULK will smash! Join us for part one of our lead-up to 2017’s cinematic event Marvel’s Thor: Ragnarok with this brand-new comic adaptation of the smash hit The Incredible Hulk!