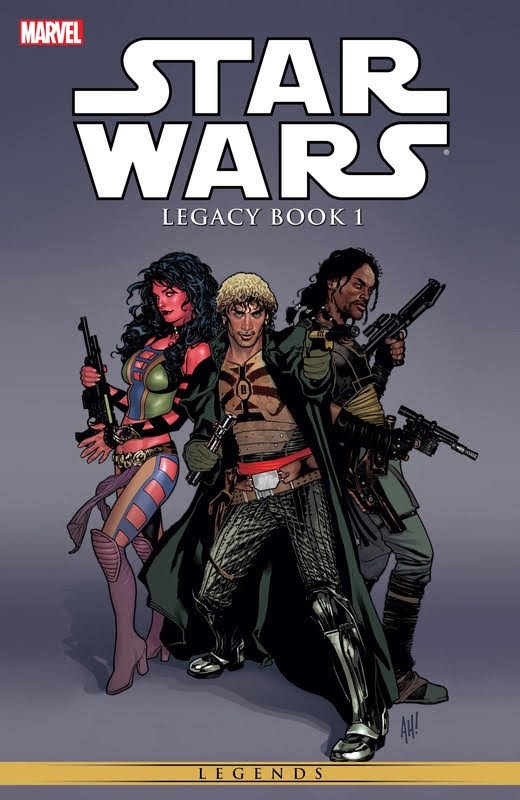 Follow the rise of a new Sith Lord 125 years after the Fall of the Empire. This is a limited release of a series of deluxe hardcovers collecting the first Star Wars: Legacy series.

The future of Star Wars and the future of the Skywalkers is told in John Ostrander and Jan Duursema’s acclaimed Star Wars: Legacy. A Sith legion has conquered the Empire, the Jedi have been scattered, and the galaxy is divided. Into this comes Cade Skywalker, heir to the Skywalker legacy.

The heir of the Skywalkers!

The most popular Star Wars series now in a deluxe hardcover.