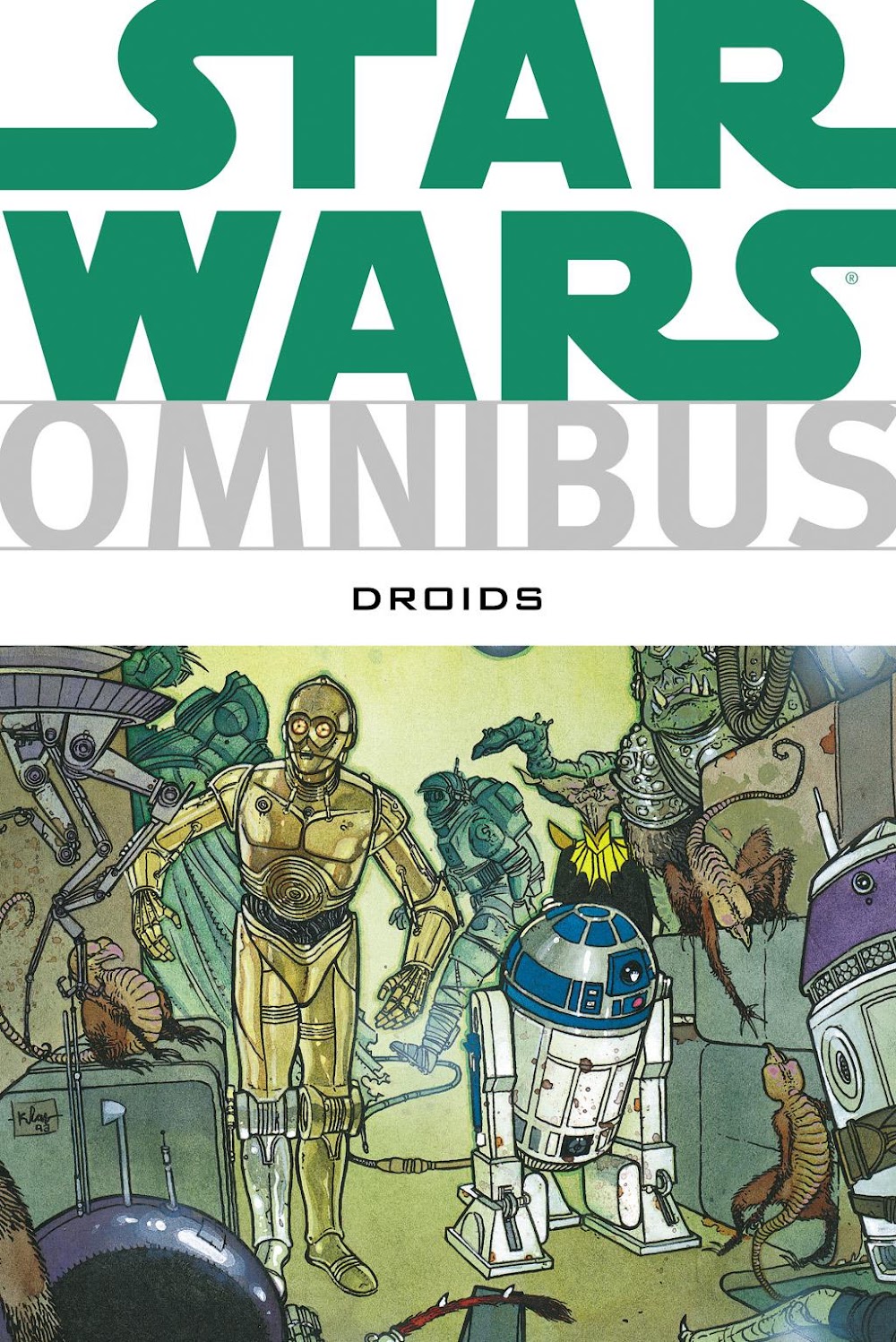 Before the fateful day Luke Skywalker met Artoo and Threepio for the first time, those two troublesome droids had some amazing adventures all their own! Entangled with pirates, bounty hunters, rock monsters, and the notorious space criminal Olag Greck, they do their best to stick together in a dangerous galaxy where anything can happen. Stand-alone book featuring material not previously published. Presenting every Droids story published by Dark Horse, this vast volume follows R2-D2 and C-3PO in a series of stories fun for Star Wars fans of any age! Containing the out-of-print classics, „The Kalarba Adventures,“ „Rebellion,“ the never-before-collected „Seasons of Revolt,“ and featuring „The Protocol Offensive“ plotted by C-3PO himself, actor Anthony Daniels these tales brim with the wonder and whimsy that made this unlikely pair the most popular droids in the galaxy!