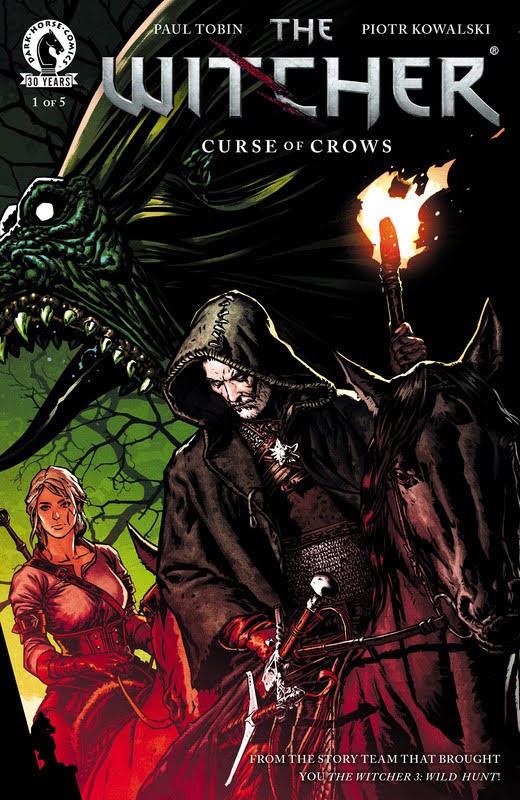 Witchers Geralt and Ciri become embroiled in a brutal story of revenge when an old enemy creates a monster to kill them. What seems like a simple rescue mission quickly becomes more complex and dangerous with the involvement of werewolf-like creatures known as strigas.

Based on the hit games by CD Projekt Red!

The Witcher games have collectively earned over 250 industry awards and have sold more than 10 million copies worldwide!

Note: Despite this mini-series being a digital exclusive a limited print variant edition of this issue was released for attendees of PAX West 2016 and available for purchase at various 2016 conventions.