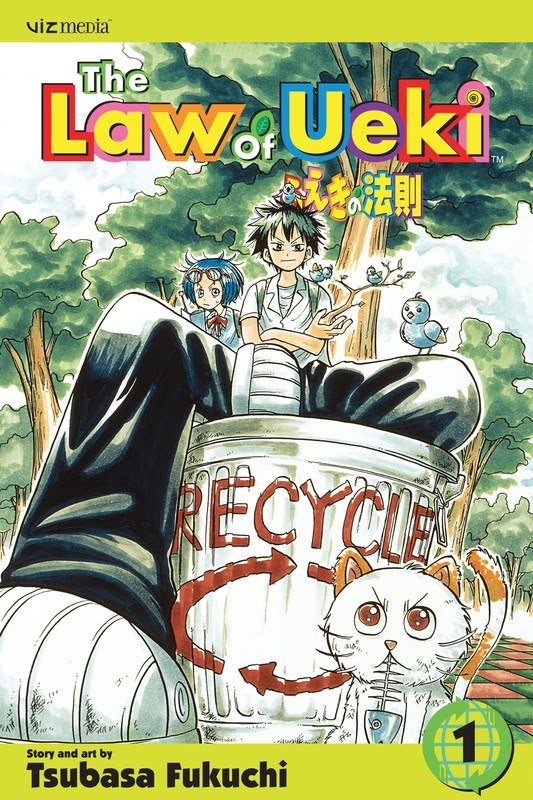 In a world of powerful celestial beings, an epic contest is being conducted to select the next king! Each Celestial selects a kid in junior high to be his champion and grants him a special power. The kids battle it out–losers are eliminated, and the winners are granted new talents!