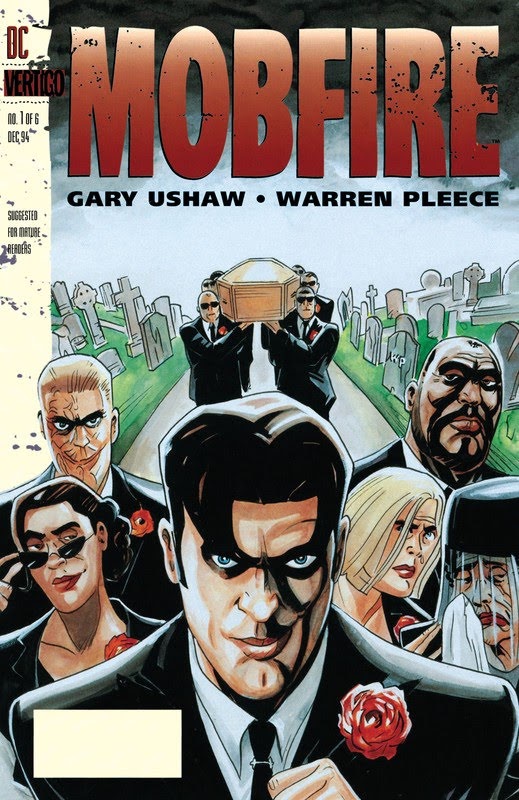 The Godfather meets Black Magic in the streets of London. A side of London no tourist ever sees. Jack Kellor is the reluctant new head of London’s most powerful mob family, a world where psychic espionage, demonic possession, zombie attacks and arcane rituals are all part of a new style of mob warfare.